'I attempted to escape 11 times'

Ai Thien Tran on a long, arduous journey from Vietnam 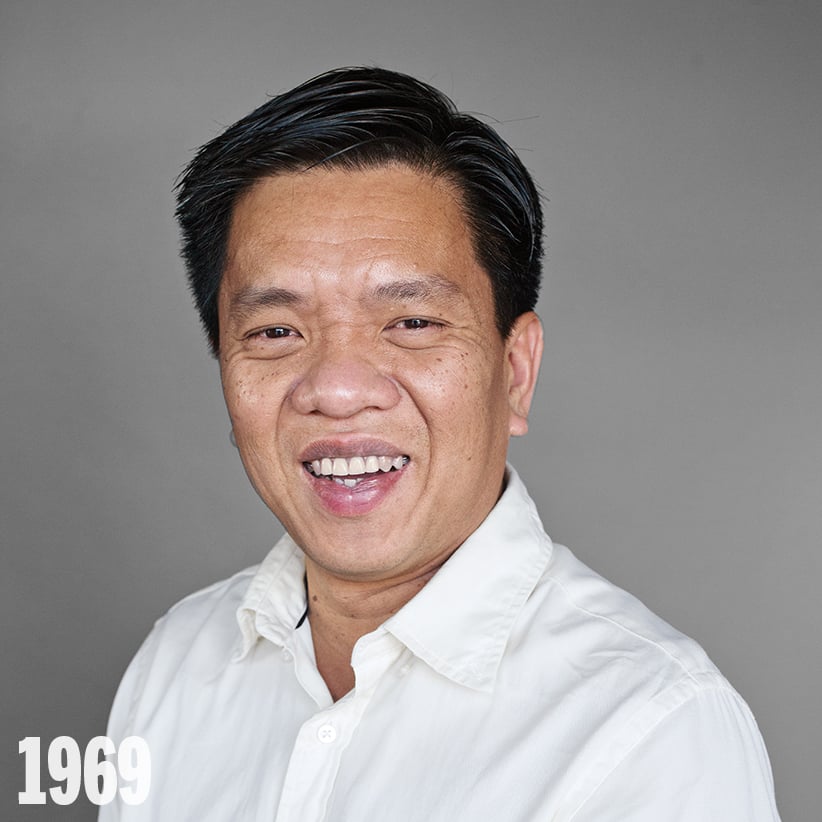 As the 15-m-long boat sailed quietly across the seemingly endless expanse of the South China Sea, Ai Thien Tran barely had enough room to sleep. Packed into the vessel with 116 other refugees, he quelled his fears: of a shipwreck, of pirates, of statelessness. “We endured hunger, thirst and hopelessness for a week,” he recalls. “Finally, we saw land on the horizon.” At that moment, the Philippine shore looked like salvation. In truth, it was merely the beginning of the nightmare.

Ai was born in Vietnam “in the heat of the war.” As a child, he enjoyed a safe, peaceful environment because his father, the director of a teaching school, co-operated with the American military. But when the U.S. left, his family fell victim to persecution at the hands of the new regime. “I attempted to escape 11 times,” he explains. On the 12th, he was successful.

Ai landed at the Philippine First Asylum Center, a refugee camp on the western island of Palawan, in 1989. Twenty years old with a younger brother to care for, he felt lost in the massive, 8,000-person camp. He began corresponding with a friend of his father’s in the U.S., hoping to find a way out, but, in 1992, his refugee application to the U.S. was denied. “That was when I accepted my fate,” he says. “I had to decide what I was going to do.”

FROM THE ARCHIVES: In 1979, Maclean’s covers Canada’s welcoming of thousands of Vietnamese boat people

Ai began working alongside Catholic nuns and social workers. “I myself struggled with life—I was trying to find answers, who I am, where I am heading to,” he recalls. He lived in constant fear of returning to Vietnam, as his brother had. “But at the same time, I had to help my fellow man with the same problems.”

Life continued slowly in the camp. In 1997, the Philippine government implemented a refugee education program, and Ai enrolled in psychology at Trinity College of Quezon City in Manila. He funded his studies through a scholarship—he was the first Vietnamese refugee to receive one—and by selling shoes, underwear and other products imported from Vietnam. “I sold them on the street and wandered from house to house,” he says.

One day, in 2000, Ai received a letter from a childhood friend he hadn’t seen since leaving Vietnam. She had since immigrated to Montreal and spent years looking for him. She flew to the Philippines, the two were married and, after 12 years as a stateless refugee, Ai suddenly had a new home. 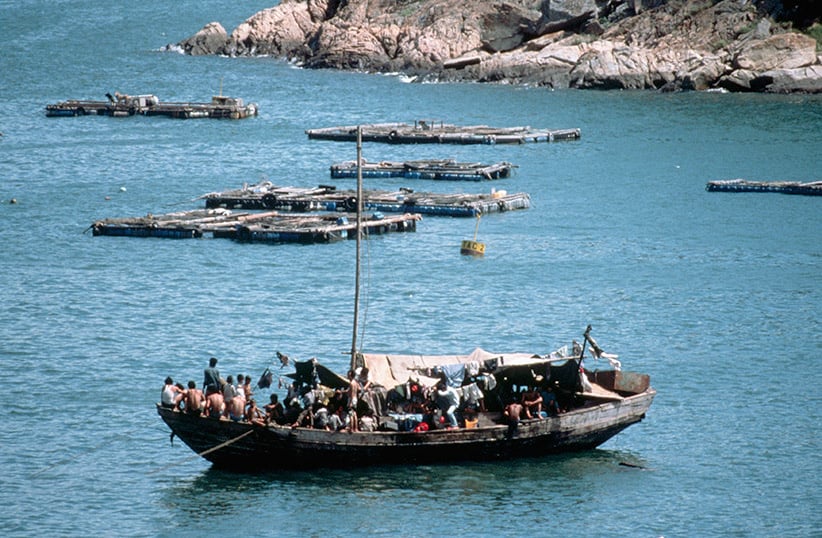 “When I got here, it was another struggle,” he remembers. “I had to bring with me all the psychological issues that I had through the past 12 years: depression, anxiety, post-traumatic stress disorder.” Slowly, he built a life, working as an HR manager and graduating from McGill with honours. He worked for a community-based organization in Ottawa, then as a courthouse probation officer, before moving to Edmonton, where he could continue the social work he’d begun in the refugee camp. The issues he endured, “they are the same problems I see in the population I work with now,” he says. “Deep inside, I feel I have a responsibility to share what positive values I have after going through this.”

Ai, a singer and guitar player, was reunited with his parents in California in 2010—their first meeting in 22 years. His father told him, “I feel like you are still the same Ai Tran that we knew 22 years ago.” — Luc Rinaldi