Airfield lights remained on after crash in Halifax: airport authority 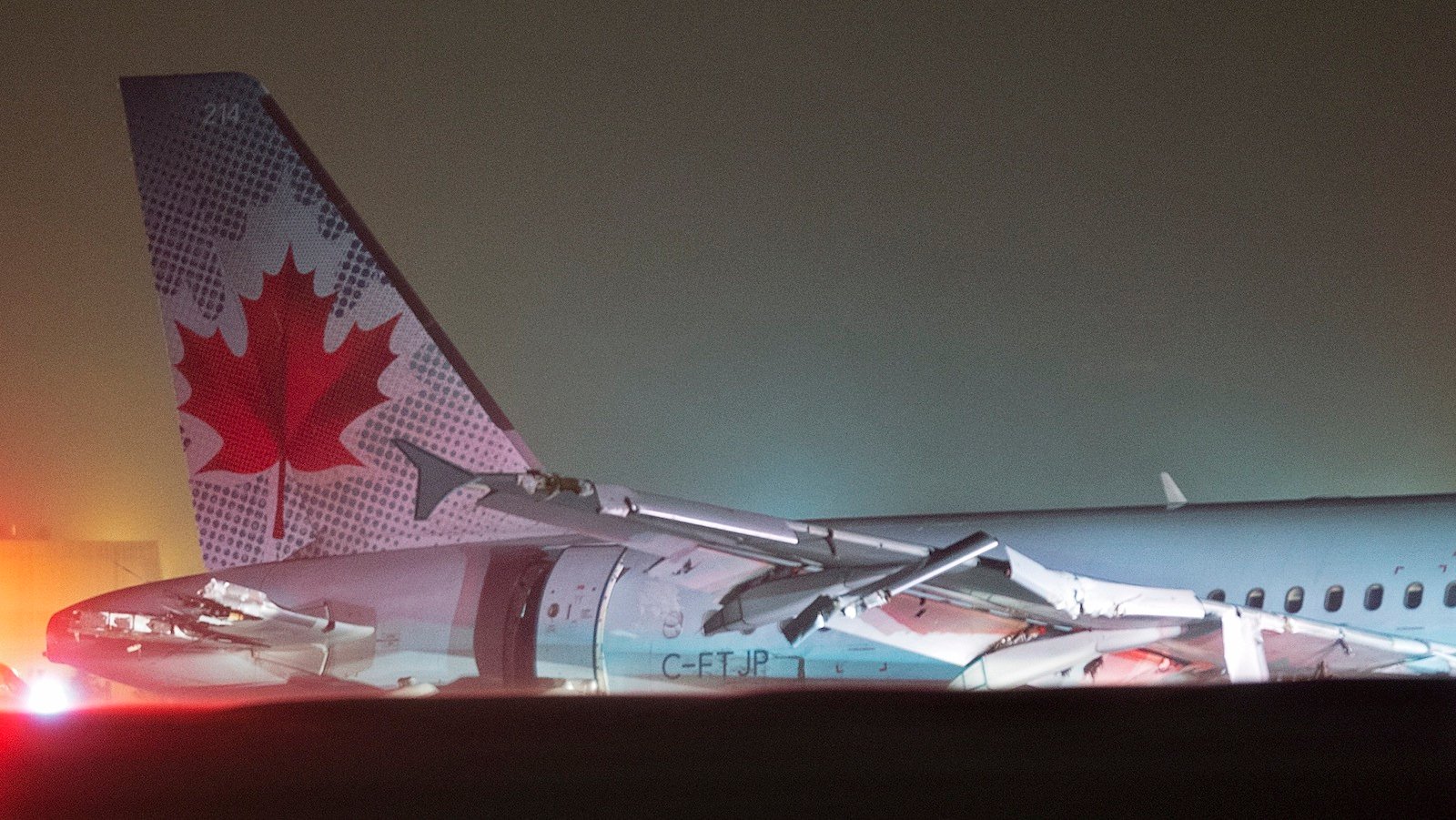 HALIFAX — The airport authority in Halifax says it is trying to determine why two generators failed to provide power to its terminal building Sunday morning after an Air Canada flight crashed, while another generator continued to supply power to the airfield virtually uninterrupted.

In a statement today updating its response to the crash, airport authority president Joyce Carter says a generator dedicated to the airfield came on and continued to supply power.

She says two other generators that work in tandem to supply the terminal shut down shortly after.

Flight AC624 touched down 335 metres short of the runway at about 12:45 a.m. on Sunday, which Carter says resulted in the main feed from Nova Scotia Power being cut but it was restored before 2 a.m.

Some passengers on board the plane said they waited for more than an hour for emergency responders to help them in a snowstorm, although the airport has said passengers were waiting up to 50 minutes for help.

Carter says the airport authority began its investigation today into its response to the accident, which sent 25 people to hospital, but first responders arrived at the scene almost two kilometres away within 90 seconds and first took steps to prevent fire or explosions.

All 133 passengers and five crew on board the Airbus A320 survived the crash.