It's increasingly difficult for low- and middle-income Canadians to get access to the courts, experts say 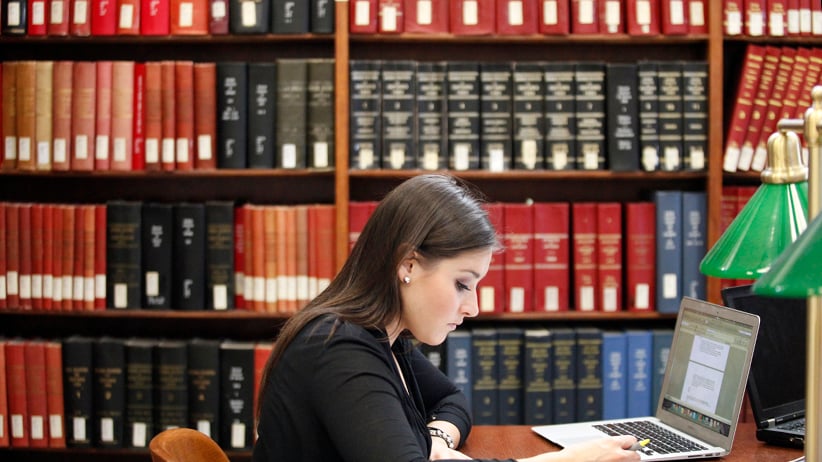 CALGARY – Legal experts, politicians and Canada’s top judge are saying it’s increasingly difficult for low- and middle-income Canadians to get access to the courts.

Alberta Justice Minister Kathleen Ganley, who was attending a Canadian Bar Association convention on Friday, told reporters there needs to be a review of the province’s legal aid since it appears to barely be getting the job done.

“We’re sort of rapidly moving toward a crisis point and we need to start considering what it is we can do to solve that,” Ganley said.

“It’s quite clear that the service being provided under the current scheme is inadequate, so in Alberta we’re just sort of barely covering people on AISH, which is the Assured Income for the Severely Handicapped.”

Ganley said there are people who are above the threshold to qualify for legal aid who still can’t afford lawyers of their own.

“We can continue throwing money at the problem, but doesn’t seem to be a solution that has worked thus far.”

Alberta defence lawyers have been pushing for more money since six regional legal-aid offices were closed and staff laid off in Calgary, Whitecourt and Lethbridge last summer.

Ganley said a review is to be done, but it’s still too early to say when it will be conducted and what the parameters will be.

Access to legal services was also raised by the chief justice of the Supreme Court of Canada.

Beverley McLachlin told convention delegates that the system is failing those in need.

“Legal-aid funding and coverage is not available for most people and problems, and the cost of legal services and length of proceedings is steadily increasing,” she said.

“Statistics show that people who get legal assistance in dealing with their legal problems are much more likely to achieve better results than those who do not.”

Michelle Hollins, outgoing president of the bar association, announced the group will be active in the federal election campaign in a non-partisan way.

“We need to put important issues such as … equal justice issues and our views on legislation on the radar of the parties and of the public. We cannot sit on the sidelines,” Hollins said.

It’s important to give a voice to the “thousands of Canadians who are left out of the justice system,” she said.