Alberta NDP: 14 days, three bills and a sea of change 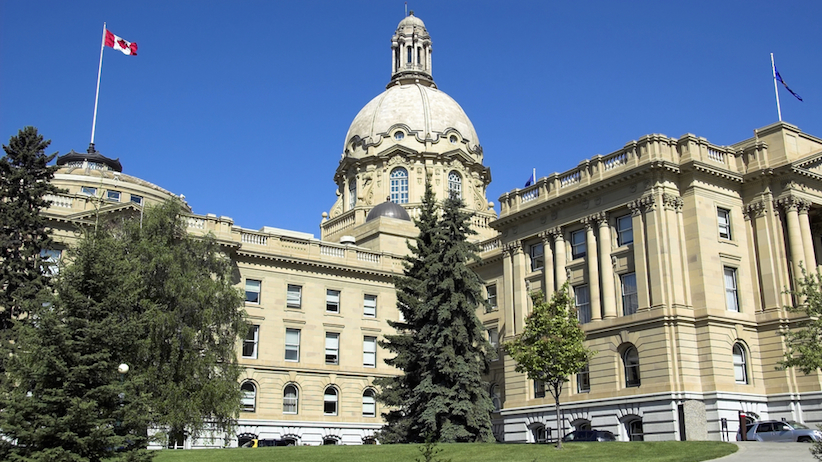 EDMONTON — Alberta’s new NDP government wrapped up its spring session Thursday, passing three bills but inaugurating a sea of change in how the province raises money and finances elections.

“These past 14 days have been exciting and productive and, of course, there is as always a great deal more to do,” Premier Rachel Notley told reporters.

She acknowledged it has been a whirlwind month taking over power while simultaneously launching policy changes.

“We’re building the plane while we fly it.”

The two-week session followed an historic election that saw Notley and the NDP win a majority government by dethroning a Progressive Conservative dynasty that had been in control for almost 44 years.

The session also changed Alberta’s tax structure to have large corporations and the top seven per cent of earners pay more.

The corporate tax was hiked to 12 per cent from 10 per cent, while the NDP resisted opposition calls to reduce the small business tax from its current level of three per cent.

Individuals making more than $125,000 a year will see their personal taxes increase on a sliding scale from the current flat tax level of 10 per cent.

The house also passed an $18.5-billion interim spending bill to keep the money flowing to government until Notley’s team introduces its budget in October.

The tone of debate, with 70 new legislature members, was collegial bordering on edgy with an occasional angry flare up. The Wildrose and the Tories pushed the NDP to justify the tax hikes along with its plan to boost the minimum wage to $15 from $10.20 by 2018.

PC Leader Ric McIver said he and his eight caucus members are embracing their new role as critic and watchdog. “We can expect the government to blame us for everything except being on the grassy knoll when Kennedy was shot, but that’s going to get old.”

Liberal Leader David Swann said the “honeymoon” phase of the NDP will end in October when the budget and other major decisions on infrastructure come in.