Albertans will go the polls May 5 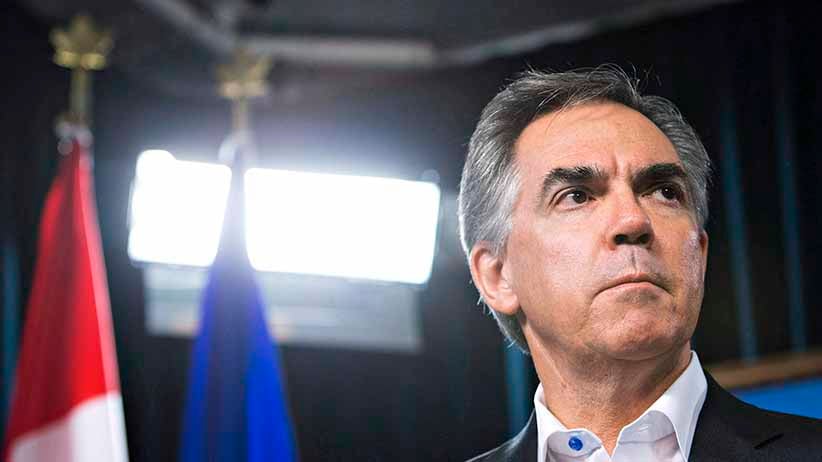 EDMONTON – Alberta Premier Jim Prentice has called a provincial election for May 5.

“Tough choices need to be made and our province needs a realistic plan to the immediate challenges that we face and also for the long term,” Prentice told supporters at a news conference Tuesday.

“I am asking Albertans for a mandate to implement the changes that this province needs so badly.”

Related: Prepare for the election with Maclean’s Alberta election hub

The campaign will play out against the backdrop of an Alberta economy in flux.

The collapse in the price of oil, the province’s main income source, is expected to cause a $5-billion deficit this year.

Prentice introduced a “share-the-pain” budget in late March, with a long-term plan to diversify the economy. Prices are suddenly higher for alcohol, tobacco and gasoline and Albertans have found themselves paying more for camping and marriages licences, death certificates and health care. The wealthy will also pay more income tax.

But while Prentice has said everyone must help fix Alberta’s cracked fiscal foundation, he has not raised oil royalties or changed corporate taxes. Doing that, he said, could harm the economic recovery.

Albertans had been expecting to vote early next year, since the province has a fixed-elections law, but Prentice — who has the right to call an election any time — said he needs a mandate to implement his plan to get off the boom-and-bust budgeting cycle.

In most provinces, a party going to the people during challenging economic times would face a tough sell. But this is Alberta. The Progressive Conservatives held 70 of the 87 seats in the legislature when the house rose for spring break. They are hoping to form their party’s 13th consecutive majority government since 1971.

Related: Colby Cosh on what’s next for Jim Prentice on the election trail

This is Prentice’s first time on the provincial hustings. The 58-year-old former federal cabinet minister slid into the premier’s chair last September, replacing Alison Redford, who resigned a year ago amid revelations of profligate spending.

The Wildrose party, under Danielle Smith, was leading in polls at the time, but once Prentice arrived, the official Opposition began to fall apart. Two of its members crossed the floor to sit with the government. Then Smith led eight others from her caucus to join the PC ranks, saying she believed Prentice had the best plan to lead the province.

Suddenly the Wildrose had only five team members — the same number as the Liberals and only one more than the New Democrats. There was one Independent in the last legislature and two seats had been left vacant when a couple of cabinet members resigned and said they would not seek re-election.

The Wildrose has vowed to fight on. Party members did not conceal their delight as they watched Smith fail to win the PC nomination in her riding late last month and they celebrated on the same day as former Alberta Conservative MP Brian Jean was elected as Wildrose leader. Jean says he has his sights squarely set on leading a stable official Opposition. The fight for power, he says, can come later.

Two other parties have new leaders as well. Rachel Notley, whose father Grant led the New Democrats until he was killed in a plane crash in 1984, now heads that party. And Raj Sherman has left politics, so interim boss David Swann will front the Alberta Liberals until a permanent replacement is chosen.

One Liberal incumbent is trying something new in an effort to stave off the PCs and keep her seat. Veteran Laurie Blakeman is listed officially as a Liberal in Edmonton-Centre, but the Alberta Party and the Green party have agreed that she can carry the banner for them as well.