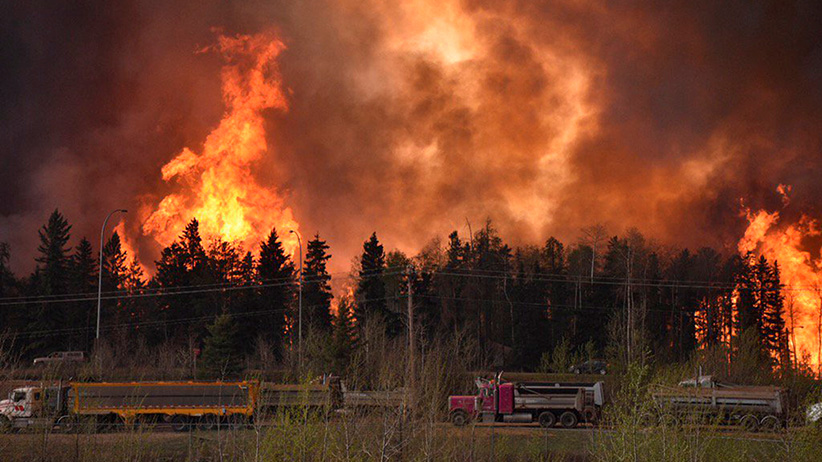 FORT MCMURRAY, Alta. — Alberta officials are taking a second look at their plan to allow people to return home to Fort McMurray after a raging wildfire spread north toward oilsands plants.

The fire overnight destroyed a 665-room workcamp north of the city and two other camps are threatened by the flames.

The wildfire has grown to about 3,550 square kilometres.