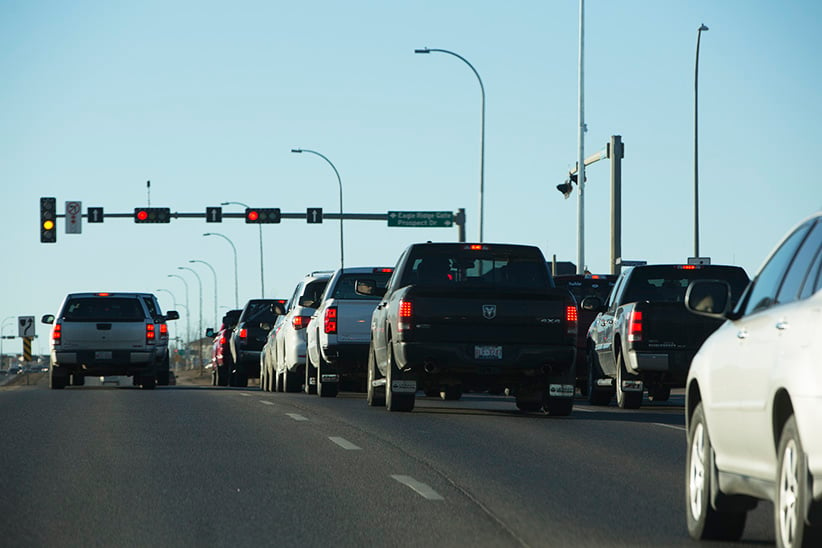 EDMONTON – Alberta Premier Rachel Notley says it was time to lock in minimum wage increases that guarantee workers will be paid $15 an hour by 2018.

The government has had extensive discussions with stakeholders and economists, Notley said in Calgary on Tuesday. The increases are sustainable and provide a fair wage for those who need it the most, she said.

“We’ve been listening and talking and deliberating, and we believe that we’re striking the right balance.”

When asked about potential job losses, she said she didn’t think that will happen.

Notley made the comments a day after Labour Minister Christina Gray announced cabinet had passed the required regulation to not only raise the rate to $12.20 an hour this October, but also to boost it again in October 2017 and once more in October 2018.

The changes can only be rescinded by Notley’s cabinet or by a successor government.

“One of the things we heard strongly from many of the stakeholders, including business, was the desire for certainty, to know what was coming,” said Gray.

It’s critical to pay lower-end earners a fair wage, said Gray, who added the money will be reinvested in the economy.

“We are committed to supporting our low-wage Albertans, people who are working full-time jobs and are still not able to make ends meet,” she said.

“We know that Alberta has the highest percentage of food bank use (for) working people.”

Business groups and opposition critics have been urging Notley’s government to rethink the increases or, at least, further investigate their implications on the economy before acting.

They say the raises are too much, too fast, and will further cripple businesses already hurt by a protracted slump in oil prices.

Amber Ruddy of the Canadian Federation of Independent Business said the province is blindly pursuing an ideological agenda.

“This government has ignored their own advisers, entrepreneurs and the facts,” said Ruddy, whose organization represents small-business owners.

Grant Hunter with the Opposition Wildrose party called the move ill-timed tinkering that will be self-defeating when business owners try recovering the cost of higher wages by cutting jobs or raising prices.

“Vulnerable Albertans will be affected by this,” he predicted.

“The biggest group they’re going to hurt is low-income and poor Albertans, because there will be thousands of hours of work eliminated that would have otherwise been available,” he said.

“Today is a very sad commentary on the state of our government.”

As of Oct. 1, Alberta will have the highest minimum wage amongst all provinces. The territories — Nunavut at $13 an hour and the Northwest Territories at $12.50 an hour — remain higher.

The changes were promised by the NDP in the 2015 election campaign and began last fall when the government raised the wage to $11.20 an hour from $10.20.

The province is also making changes to the minimum wage paid to servers, bartenders and others whose main job is to dispense liquor.

Those workers have traditionally been paid $1 an hour less than minimum wage to compensate for what was accepted to be more money in tips.

In 2015, the province closed the gap from $1 to 50 cents an hour. As of Oct. 1, the gap will be gone completely and liquor servers will receive the same minimum wage as everyone else.

Gray said the gap had to be closed because there had been too much variance in tips for liquor servers to make it reliable.

By 2018, the minimum wage will have risen 63 per cent for liquor servers and 47 per cent for everyone else compared when Notley took office.