Maria Fitzpatrick, a first-term NDP MLA, spoke for an anti-domestic-violence bill with her own story of abuse and survival that left MLAs in tears 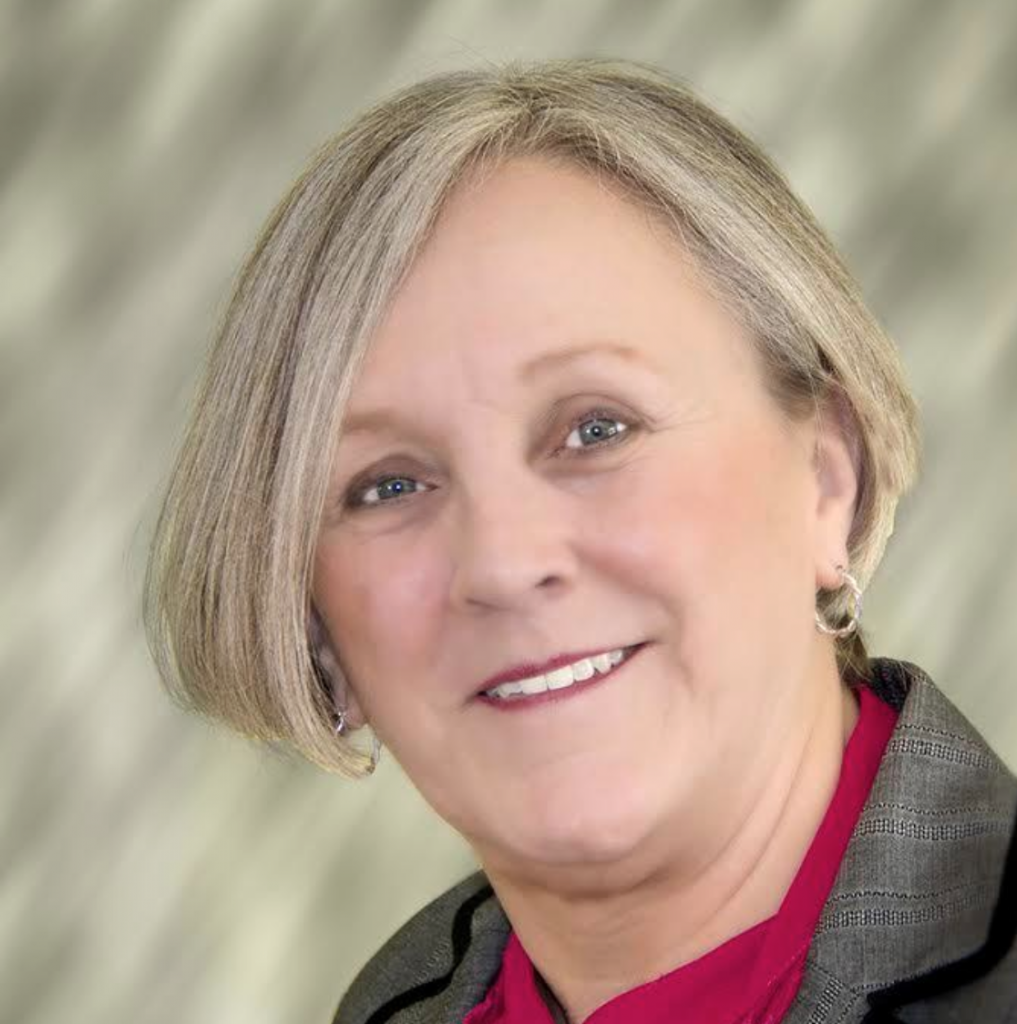 The Alberta legislature gave second reading on Monday to an independent member’s bill to make it easier for domestic violence victims to escape their tormentors. In debate on the bill, Maria Fitzpatrick, a first-term New Democrat for Lethbridge–East, supported the bill with her own remarkable story of abuse and survival.

It brought many fellow politicians to tears, and all members in the assembly to their feet in supportive applause. Here are Fitzpatrick’s remarks:

On Sept. 5, 1972, five days after I was married, I realized that there was a problem but could not put my finger on it. Words were spoken, and I felt a shiver on my back and a knot in my stomach. I didn’t know it then, but the trap was being set, and I was the game.

The trap was released to some degree on Sunday, July 19, 1981, almost nine years later, when my daughters and I got on a Greyhound bus for a very difficult 62-hour journey across the country, ending in Yellowknife.

The trap was finally broken in May of 1992, when I learned that my ex-husband was dead, and I could stop looking over my shoulder.

My support for this bill comes from the middle of this experience in this trap, a trap that was intentionally or unintentionally supported by society. Silence, blame, guilt, and little-to-no support grew this injustice for decades, if not centuries.

Three times I left with my kids, twice I went to shelters, twice I was forced to return or live on the street. Both times I returned, the violence got worse, and the threats, which he could have carried out at any time, became more frequent and more intimidating. Broken bones, black eyes, sexual assault, and two miscarriages as a result of this abuse were only some of the physical atrocities I had to endure.

I did not have this kind of experience in my life before I was married, so I was not prepared for it, nor how I could protect my children and myself. I prayed. I asked God why this was happening to me. I’m a good person. I’ve never intentionally hurt anybody or anything in my life.

Someone said to me: God helps those who help themselves. I figured I needed to do something, and I did. I finally got away to a women’s shelter and tried to figure out what to do and where to go. Suffice to say, this attempt was unsuccessful, as the limit at the shelter was two weeks, and I had nowhere to go. At the end of the two weeks, I was forced to return.

The next time I left, I was a little more prepared. I had contacted a lawyer before I left. I saved some money and then left again when I saw the chance to run. I met with the lawyer, but I couldn’t get a court date for a month. The time in the shelter was only three weeks.

Again, I had to go back. There were no supports left after the shelter. This time, the abuse was so bad that I thought I would be killed, especially when I awoke from a very tentative sleep with a gun to the back of my head and the clicking sound of the hammer as the trigger was pulled. There were no bullets in the gun, and he laughed hysterically. He beat me. He raped me, and then he threatened that the next time, there would be bullets, and he would kill our daughters first to hurt me and then kill me.

I knew it would be just a matter of time before he followed through on these threats. I called the police as soon as I could, and he was arrested and then released on his own recognizance, and a restraining order was put in place.

I gathered whatever I could. I begged some friends and family for some money to get out of there, and I called the police 16 times in two weeks before he was arrested again, not so much for assaulting me, but because he broke the restraining order. This time, he was held in remand until the issue was settled in court.

In court, he was found guilty and sentenced to a year in jail, but this sentence was suspended, all but the days he’d spent in remand. He turned and, as he was leaving the courtroom, he said that he would kill me. I asked the judge how he could let him go. The judge said to me: “It’s a marital issue. Get a divorce and leave.” He proceeded, then, to give me a lecture on how much it was going to cost to keep him in jail.

When I returned to my house, he was there, holding my children and my mother-in-law at the point of a gun. At the end of a four-hour ordeal, his mother rose and asked God to help us, and he ran from the house. We spent a few more days barricaded in the house before we finally had the opportunity to get out and get on that bus and run for our lives.

This should never have happened to me, or these situations to anybody else. My children have been scarred for their lives, and I will be horrified if anybody in this Chamber votes against this bill.