Are there any after-effects or hangovers to cannabis?

For every smoker who swears they get weed hangovers, there’s another who will scoff that the 'stoned-over' is an overblown myth 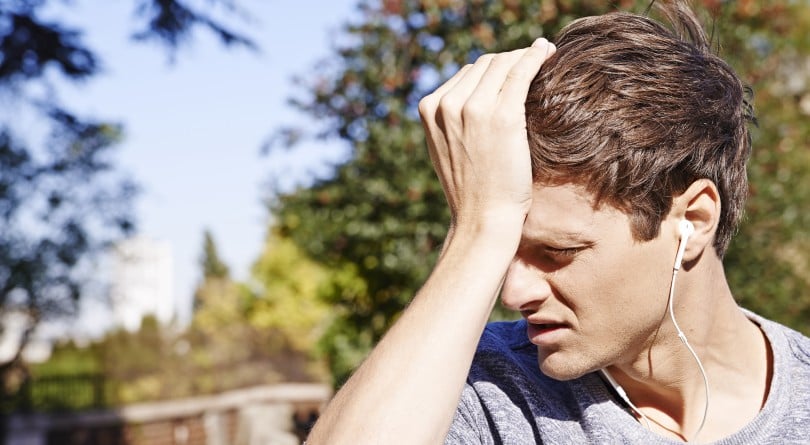 Yes, but no worse than sleep aids. Not everyone gets groggy the next day, and, naturally it depends on how much you consume. Both scientifically and anecdotally, there’s no clear consensus here: One (quite old, rather small) study found cannabis indeed affected performance of simple behavioural tasks the day after, while another reported the differences were minimal at most. For every smoker who swears they get weed hangovers, there’s another who will scoff that the “stoned-over” is an overblown myth.

So who’s right? “It all depends on how you’re using it and if you’re using too much,” says Dr. Caroline MacCallum, medical director of Greenleaf Medical Clinic in Vancouver. A medical patient, for example, will likely start with 1 to 2.5 mg dose of THC, slowly build up their tolerance and never experience a weed hangover. “But it’s different for a recreational user,” she says, “because they’re targeting a euphoric state and using more THC to get there.” You can’t dose any product if you don’t know what’s in it, she warns, and while most strains’ THC level falls between two and 20 per cent, others like the infamous shatter can contain up to 80 per cent. Oils and edibles are worse—both in their excessive potency and because impatient users tend to re-dose before effects kick in. MacCallum recently saw a brownie with 400 mg of THC, which is 200 times what she’d prescribe.

Just like every other hangover, the more you consume, the more likely you are to suffer after-effects. Though she’s only encountered it a handful of times, MacCallum says patients complain of mental fog, slowness and fatigue. Compare this to pounding headaches and vomiting caused by alcohol, however, and maybe a stoned-over is not so bad. “It’s not the same as alcohol, it’s not even the same as Benadryl,” says MacCallum, who notes many patients prefer cannabis to other sleep meds.

If you get unlucky and find yourself hurting the morning after, here’s a discouragingly familiar prognosis: drink lots of water, wait it out, and try to moderate better next time.

MORE FROM OUR MARIJUANA FAQ: