Attawapiskat hopes for the beginning of real change 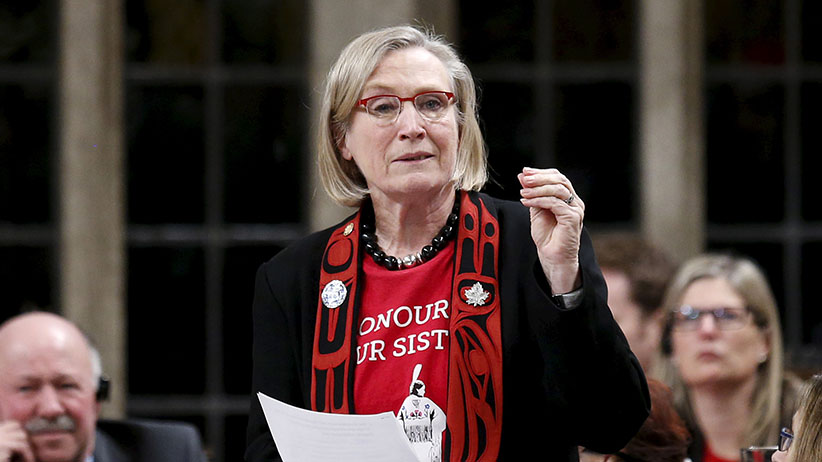 ATTAWAPISKAT, Ont. — The chief of a remote First Nation says he hopes a planned meeting with Indigenous and Northern Affairs Minister Carolyn Bennett will be the beginning of real change for Attawapiskat.

Increasing suicide attempts by youth in the community on James Bay prompted the northern Ontario First Nation to declare a state of emergency on April 9.

Bennett and local MP Charlie Angus — the NDP critic for aboriginal affairs — are to visit the fly-in community today.

In declaring the emergency, Attawapiskat cited 11 suicide attempts in the month of April and 28 recorded attempts in March.

A few days later, officials thwarted what they called a suicide pact by 13 young aboriginal people, including a nine-year-old.

Angus calls the situation in the community “very volatile.”

“We are hoping to find a way to get the page turned so we can start to build something positive with the young,” Angus said Saturday in an email.

An emergency debate was held in the House of Commons last week about the suicide crisis in Attawapiskat, which was called at the request of Angus.

Aboriginal leaders painted a bleak picture of dire and deadly conditions on reserves at a parliamentary committee hearing later in the week. Nishnawbe Aski Nation Grand Chief Alvin Fiddler urged the federal government to address tragedies playing out on the ground.

Health Minister Jane Philpott has said 18 mental health workers have been sent to Attawapiskat to help with the crisis.

Ontario Health Minister Eric Hoskins travelled to Attawapiskat last week and met with community leaders and dozens of young people whose lives have been touched by suicide.

Hoskins called the visit as devastating as the years he spent as a doctor in war zones around the world.