Battle-scarred veterans should not have to fight red tape: AG 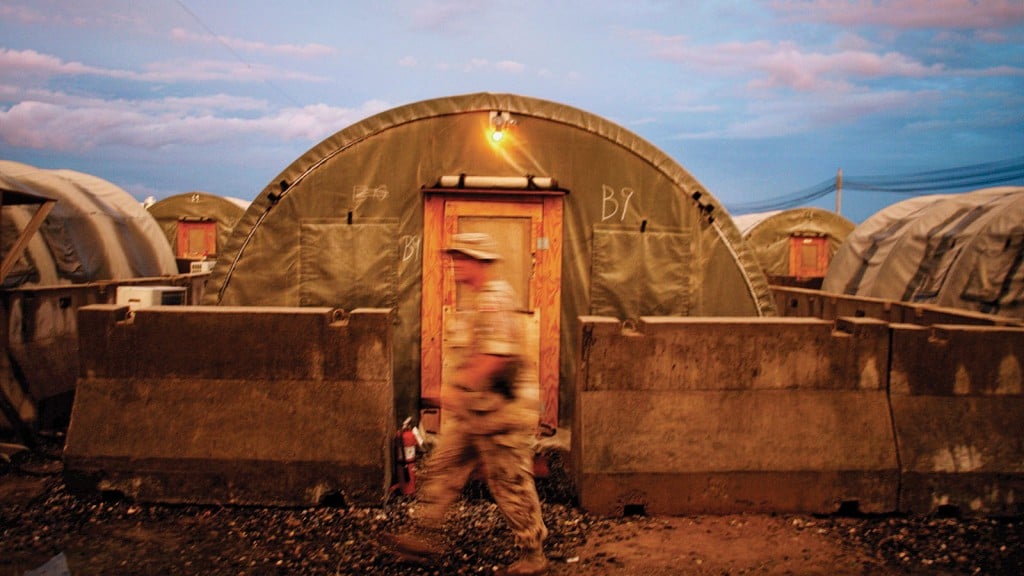 OTTAWA — The federal auditor general says some of Canada’s battle-scarred veterans are waiting up to eight months before finding out whether they are eligible for mental health disability benefits.

And for a handful of those ex-soldiers, the cumbersome application process is only the beginning of a battle for recognition and care that can rage on for years.

Michael Ferguson’s fall report takes Veterans Affairs Canada — and to a lesser extent, National Defence — to task for saddling psychologically battered veterans with a dizzying array of paperwork, and for making them wait an unnecessarily long time for help.

“Access to the disability benefits program is slow and the application process is complex,” said the audit released Tuesday.

The Harper government has tried in the past few days to get out ahead of the scathing report by announcing an additional $200 million in funding over the next five years, much of which is to expand the department’s system of operational stress injury clinics, where soldiers can get a formal diagnosis.

Wait times for Veterans Affairs referrals at clinics across the country can reach up to three months, a delay that Ferguson says can “jeopardize” the stabilization and recovery of already fragile individuals.

Once the paperwork is assembled, Ferguson found it can take 16 weeks or more before Veterans Affairs bureaucrats decide whether a soldier is eligible to have his or her treatment covered by the government.

In total, Ferguson found veterans can wait up to 32 weeks for a decision, a delay he describes as totally unacceptable.

During the course of the audit, Veterans Affairs officials pushed back at against Ferguson’s staff, saying the delays do not prevent ex-soldiers from getting mental health care and a majority of the applications are completed within a mandated time frame.

But Ferguson’s report found that the bureaucrats don’t look at it from the veteran’s point of view, which takes into account the time it takes to prepare an application and the time spent at injury clinics, waiting for a referral.

“In our opinion, it is important to assess what occurs before the department deems an application complete,” said the report.

The audit also found that almost a quarter of the 15,385 veterans who applied for mental health benefits between 2006 and 2014 were denied.

Only a portion of those individuals — 1,295 — went on to challenge the decisions before the independent veterans appeals board in a further process that took between six months and three years.

The audit, which looked at records between April 2006 and August 2014, lays out in stark terms what veterans have been complaining about for years, and goes a long way towards explaining their increasing public frustration with the Conservative government, which counts them among its core constituency of voters.

For several years the government has trumpeted how it is removing red tape in the application process, but Ferguson’s review found the system is still too “complex and time-consuming” — unnecessarily so, in fact, because some of the information on injuries and circumstances should already be contained in service records.

The audit also found that while Veterans Affairs has a mental health strategy, its assessment of the plan does not focus specifically on mental health, but rather client relations.