‘We had to sharpen the needles ourselves'

Betty Dimock was a wartime nurse who served in Africa 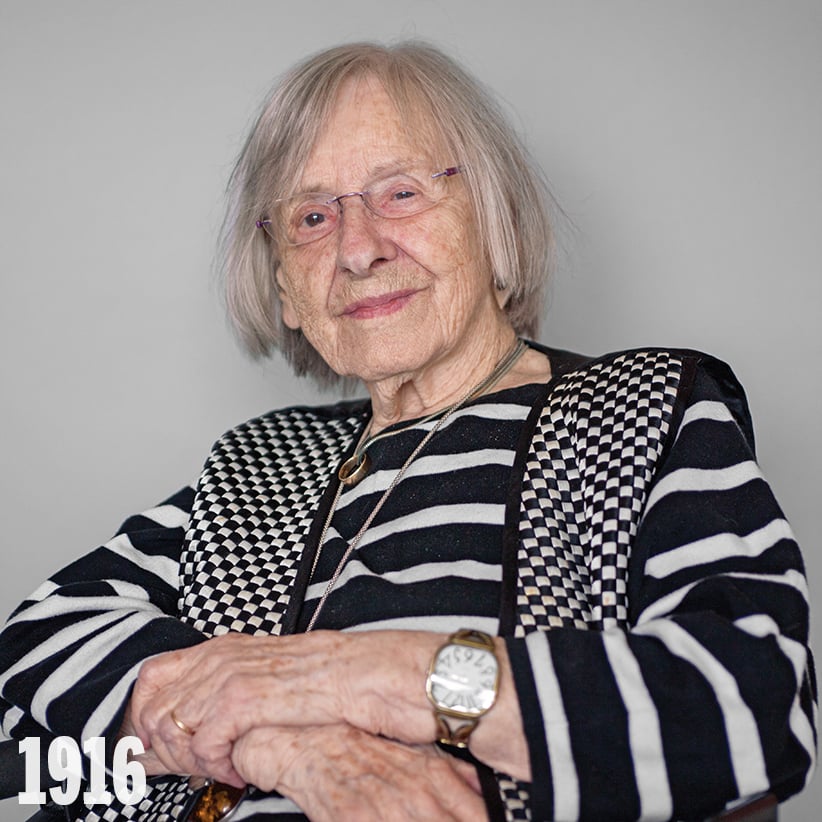 Elizabeth “Betty” Dimock was working as a tuberculosis nurse in Sainte-Agathe-des-Monts, Que., when she noticed an ad in the Montreal Gazette: South Africa needed nurses. It was the early 1940s, and Betty was eager to serve overseas in the war. “That was my life’s ambition,” says the Maritimer. So she went to Montreal, sent a letter to the South African military—adding a few years to her age to boost her chances—and waited. Eventually, a response came: she was in.

On May 1, 1942, Betty left Halifax by boat with 120 other nurses; they arrived on July 4. “I was very seasick,” she recalls. “I thought we’d never see land again.” When they finally did, the nurses were distributed across South Africa, where injured soldiers from the northern part of the continent were sent for medical attention.

FROM THE ARCHIVES: In 1943, Maclean’s explains penicillin and how Canada played a part in its development

For 18 months, Betty worked in Oribi Military Hospital in Pietermaritzburg, treating the wounded in dismal conditions. “They came to us from the battlefield, but they were lying in the boats for 21 days before they got to us,” she says. “Many of them didn’t reach us, but those who did were in really bad shape.” Their wounds were infected and their dressings were soiled with dry blood. The hospital had no replacements, though, so Betty had to wash them, hang them to dry and reapply them. During the day, South African boys fanned the patients to keep flies away from open sores.

One particular soldier, Betty remembers, arrived in a full-body plaster cast. An English troop no older than 18, he’d sustained severe shoulder injuries in Egypt three weeks earlier, been wrapped up and went untreated since. When Betty approached him to remove the cast, he said, “Don’t do it. Get someone else.” She ignored his request and removed the cast. “There were maggots crawling all over him,” she says. She used a soup ladle to remove the bugs and the pus they were feeding on before she “lost many meals.” 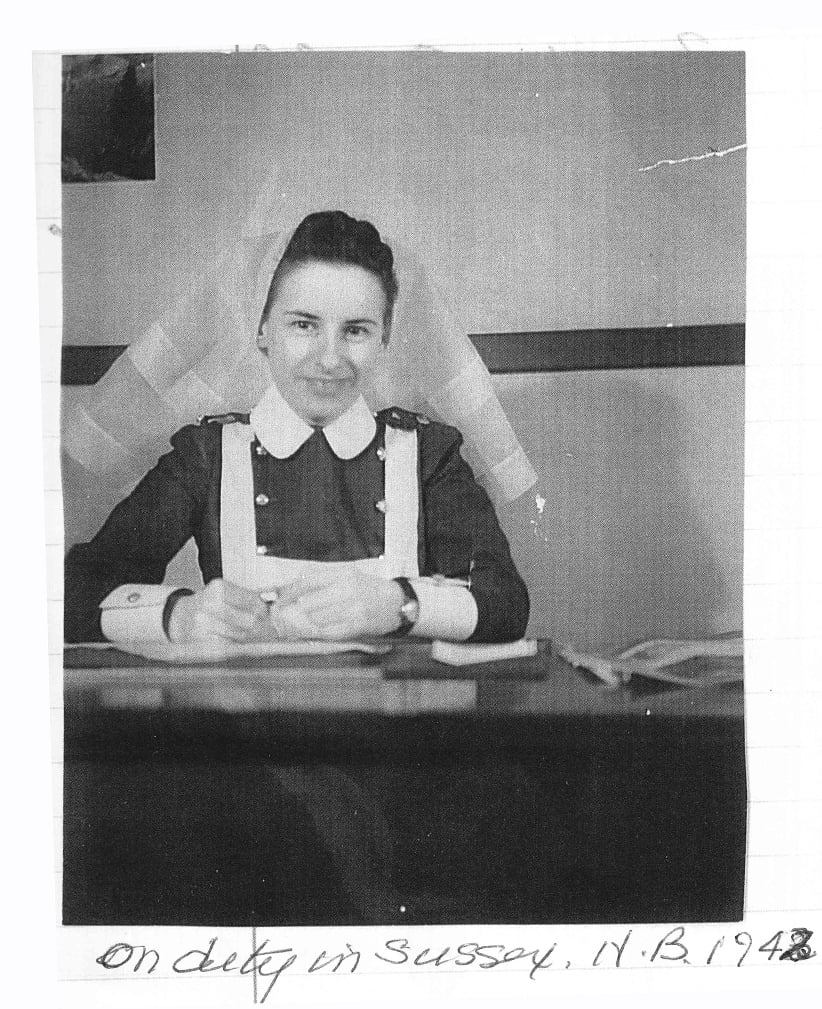 After her contract with the South African army expired, Betty joined the Canadian forces in Holland, which is where she was when penicillin, an early antibiotic, was introduced. “It was a revelation,” she says. “But it wasn’t the best. We had to get an awful lot of it, and it was torture for the boys. We had to sharpen the needles ourselves. It was all very primitive.”

Betty stayed in Holland after the war ended, but an ear injury forced her back to Canada, where she married Herbert Dimock, a railway worker, and settled in Winnipeg. Unable to continue nursing, she volunteered for various organizations and pursued art. She earned a bachelor of fine arts from the University of Manitoba, studied Renaissance art in Florence and took printmaking courses in Japan. Her work has since been shown in galleries across North America, including the New Brunswick Museum, which hosted her first major exhibition. “I always said I wanted my first show in my home province,” says Betty. “But I didn’t know I’d get into the top gallery.” — Luc Rinaldi