‘The thrill was indescribable’

Bill Lishman on the beauty of ultralight aircraft 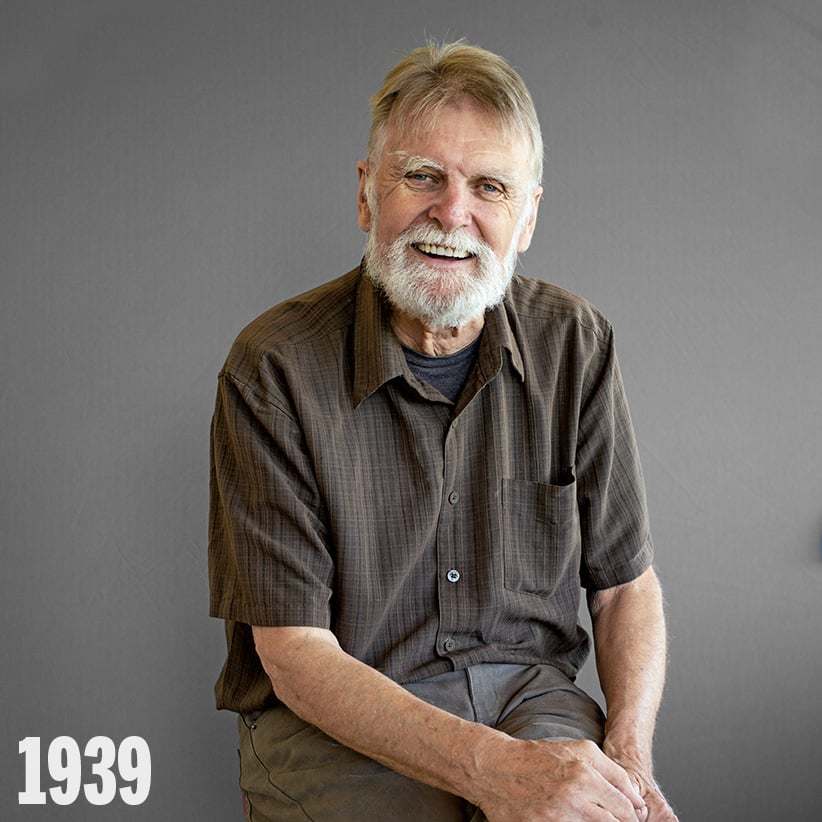 Bill Lishman calls his beloved Oak Ridges Moraine—1,900 sq. km of glacially formed heights just north of Toronto—“the sculptural part of Ontario,” the part of the province that saves him from “the boredom of flat land.” The artist, inventor and ultralight flight enthusiast was born on its southern edge; he’s flown over almost every inch of it; he even lives underneath it, in an underground home of his own design. Almost as formative is his birth 77 years ago on the cusp of the Second World War. Barely toddling when his father’s cousin arrived from Britain to help train wartime pilots, Bill “imprinted on planes,” he laughingly recalls, using language he first learned from his mother, a biologist and bird lover. Time and place form us all, but Bill seems a special case.

As a teenager with a talent for sculpture and a hatred of school—“I was dyslexic, so sitting in a classroom was torture”—all Bill wanted to do was fly. But in the days when pilot safety partially depended on reading messages conveyed by flashing lights, the air force didn’t accept colour-blind applicants. It wasn’t until the boom in ultralight aircraft—famously described as “lawn chairs with wings and engines”—took off in the late 1970s that Bill did the same, literally. And then came the epiphany—his accidental 1985 encounter with a flock of ducks. Swooping low over a farmer’s field, Bill startled the birds into flight and found himself amidst thousands of them. “We were flying at the same speed—I couldn’t get away from them and they couldn’t get away from me. They were everywhere, in front, behind, below, above. The thrill was indescribable.”

Bill realized that a pilot in an ultralight—travelling, as no other aircraft could, at avian speed—could lead birds to a new migratory destination, and began three frustrating years working with Canada geese. Eventually, through the power of imprinting—having newly hatched goslings attach themselves emotionally to him as the first living creature they saw—Bill managed to entice a flock of 12 to fly behind him. It was another six years, though, before he accomplished the feat celebrated in the 1996 Hollywood film Fly Away Home, successfully leading 36 geese 1,000 km from Ontario to winter refuge in South Carolina. Even that achievement paled beside the following spring’s outcome: the geese returned to Canada, on their own.

But the Canada geese, a species far from being threatened, were always flying guinea pigs. “No government agency was ever going to allow me to fly with an endangered species,” says Bill, “not without proof the idea worked.” The real prize was the iconic endangered avian species of North America, the whooping crane. The cranes, which still number only in the hundreds after seven decades of sometimes desperate conservation efforts, required far more effort. “Eight or nine geese will imprint on you at once,” says Bill, “but with cranes, it’s one at a time.” Yet government scientists in Canada and the U.S., who used to roll their eyes when Bill first began talking up his ultralight idea, were impressed by his success with geese, and the necessary permits were granted. 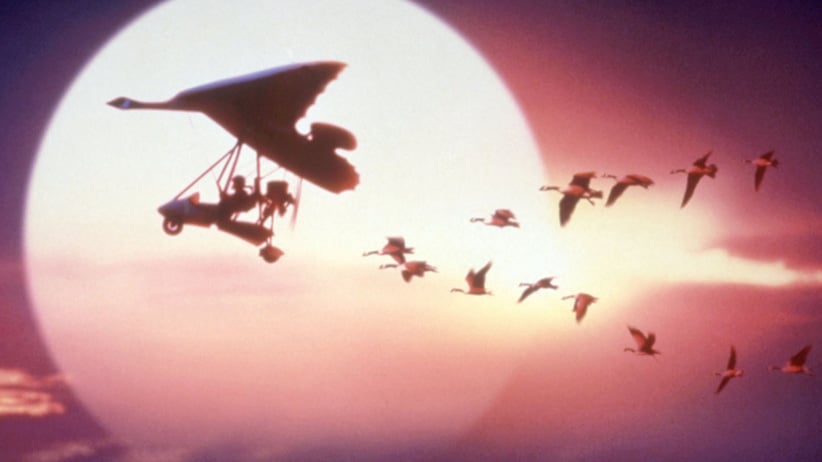 The 1996 movie ‘Fly Away Home’ is based on Lishman’s work with ultralights. (Columbia Pictures/Everett Collection)

Early this century, using ultralights, a second migratory whooping crane flock was established east of the Mississippi, the first cranes that side of the river in more than a century. “Now there’s more than a hundred whoops migrating between Wisconsin and Florida,” notes a satisfied Bill. “I was part of all that before I retired from Operation Migration in 1997.”

He’s not retired as most would define it. Having finished crafting and installing a 40-foot steel iceberg on the grounds of the Canadian Museum of Nature in Ottawa, Bill has returned to his long-running efforts to improve Northern housing. “I’ve been travelling in the Arctic for 15 years now, and getting angry at the crappy housing the South forces Natives into, those poorly insulated square boxes.” He’s designed “igloo-inspired” low domes for about 100 people, approximately 300-m long, with pie-shaped individual family units. “Each of those will open to the outside, but the doors to the inside open on a climate-controlled communal space, about an acre big,” says Bill. “Those boxes the Inuit live in now act to force the young and old inside all winter, something that adds to isolation and depression.” After four years of lobbying and some recent demonstrations in Ottawa that have attracted support from Inuit leaders, Bill feels a corner may have been turned. “Maybe, maybe, something is happening here.” — Brian Bethune