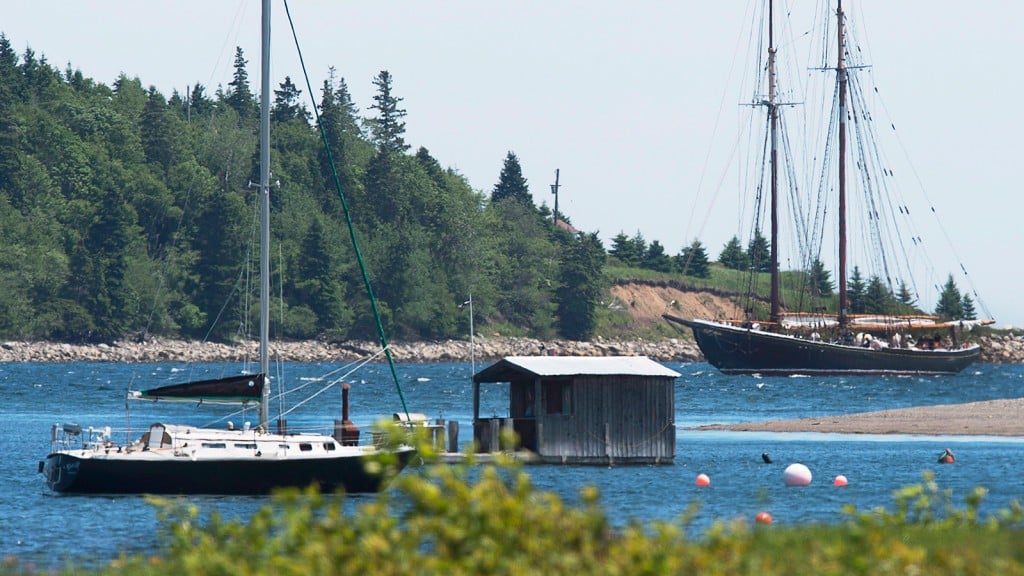 LUNENBURG, N.S. — The Bluenose II will be available for public tours on Saturday after undergoing a major restoration that went over budget and took much longer to complete than scheduled.

Members of the public will be able to tour the ship after it sails into the harbour in Lunenburg, N.S., and before it begins offering sailing harbour tours on July 19.

The schooner is making its return as Nova Scotia’s sailing ambassador after a restoration that has been fraught with problems.

It was supposed to return to the water in 2011 and was the subject of a report by the province’s auditor general, who blamed the delay on the Heritage Department’s failure to follow basic management practices.

The Transportation Department estimated earlier this month that the restoration has cost $19.5 million, plus about $5 million remaining on an outstanding claim yet to be settled.

When the restoration was announced in 2009 by the provincial and federal governments, the budget was set at $14.4 million.

Half of the original budget was to come from a federal infrastructure fund. But the federal government pitched in only $4 million because the project failed to meet Ottawa’s deadlines.

The vessel is a replica of the original Bluenose, the 1921 Grand Banks fishing schooner that won worldwide acclaim for its graceful lines and speed.

In January, auditor general Michael Pickup said the rebuild was undermined by a lack of planning and poor oversight.

His audit released said the Heritage Department didn’t define the responsibilities for contractors, failed to prepare a proper budget and drafted a weak construction contract.

Premier Stephen McNeil asked Pickup to investigate the project about 18 months ago, calling it a “boondoggle.”