From Bluenose to 'Boondoggle' in Lunenburg

How a story of triumph devolved into disappointment, heartache and millions in cost overruns 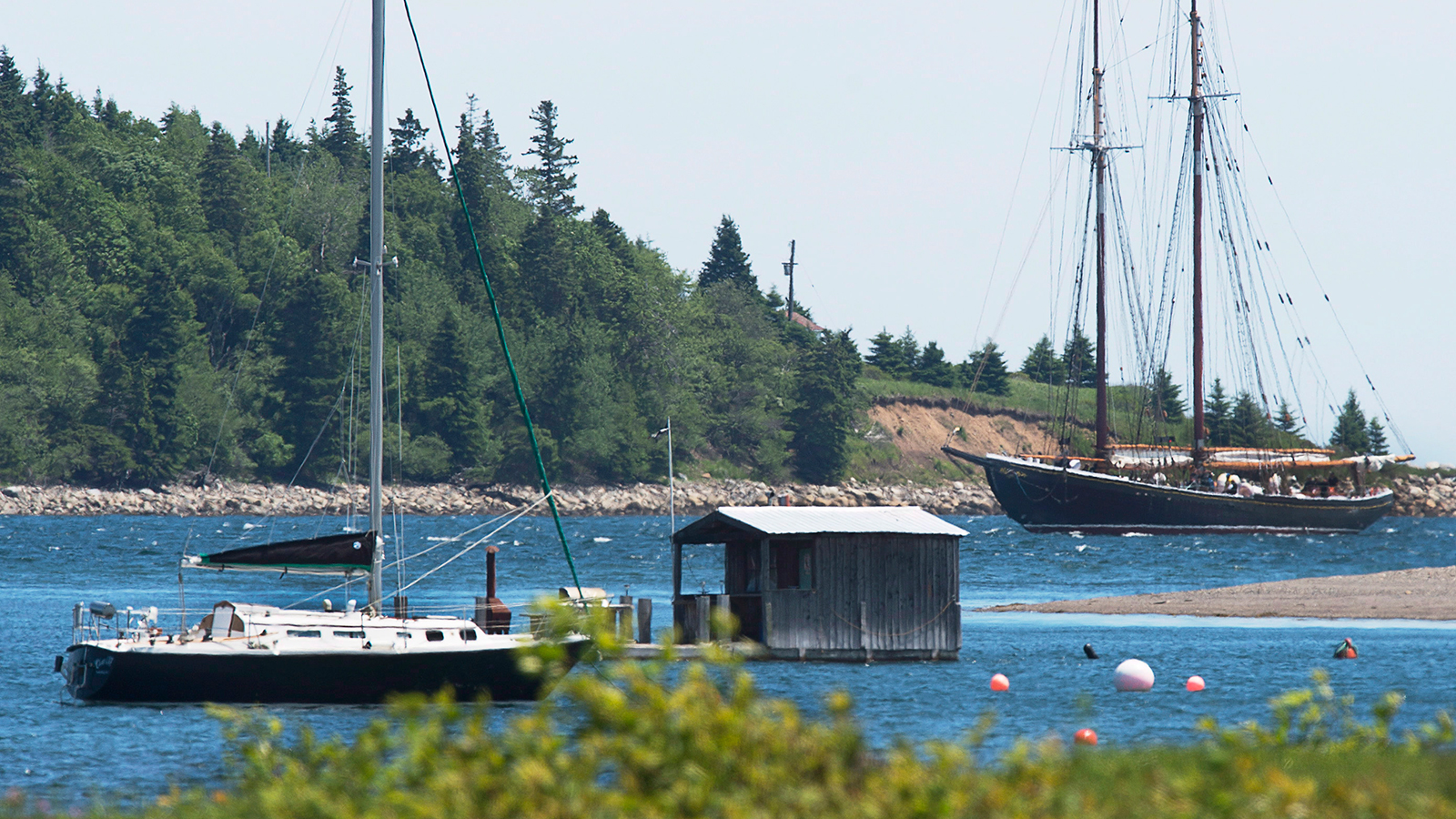 It was a bright summer’s day in July 1963 when the Bluenose II sailed into the Lunenburg Harbour to the cheers of thousands of spectators, overjoyed that a new chapter in Nova Scotia’s long shipbuilding history had begun. As the inheritor of the legacy of the original Bluenose, the world-renowned fishing and racing schooner that sank in 1946 after striking a reef in Haiti, the Bluenose II would serve as Nova Scotia’s floating ambassador. And for decades, Bluenose II sailed in and out of Lunenburg to ports all over the country for international gatherings and ceremonies. However, what was once a story of triumph for many Maritimers has devolved into a fiasco marked by disappointment, heartache and millions in cost overruns.

Recently, the Bluenose II—now dubbed “Boondoggle II”—has been undergoing restorations that are years behind schedule and millions of dollars over budget. The restoration project, originally supposed to cost $14.4 million, has exceeded $19 million, with critics saying it could push $30 million. This year is the fourth sailing season it has missed because of unresolved problems, although the Lunenburg Shipyard Alliance, made up of three shipbuilding and repair firms, has been working on it in the Lunenburg Foundry for two years. And in a controversial move that’s sent Nova Scotians into a tailspin, the provincial government took possession of the 51-year-old boat on July 30, moving it from the foundry to the nearby Fisheries Museum of the Atlantic. It’s a quasi consolation prize for locals and tourists who can now, at least, get a better view of it while repair crews work away.

Kevin Lacey, Atlantic director of the Canadian Taxpayers Federation, has been highly critical both of the move and the government’s spending on Bluenose II. He argues that according to the contract between the province and the Alliance, the province was supposed to take the boat on only after the major repairs were complete. “This is really about bureaucratic ineptness that has ruined what is a source of pride, and this province has really sullied the name of this vessel,” he says. “We still don’t know how much the boat is going to cost in the end or when it’s going to sail. And now the province has taken ownership of a vessel that can’t steer and can’t move.”

For that, blame has partly fallen on the Americans. After refitting of the Bluenose had already begun in 2009, Nova Scotia’s then Tory government proclaimed that the new and improved Bluenose would adhere to the safety standards of the American Bureau of Shipping (ABS). This meant going back and replacing the wooden rudder, perfectly designed for easy manoeuvering, with a rudder made of steel that weighs in at over 6,600 lb. and has an equally hefty price tag.

On June 30, Dave Darrow, deputy minister in charge of the Bluenose II file, told reporters the new steering system will cost anywhere between “$10,000 to $1 million.” It’s unclear whether this includes the $1,200-per-day consultants brought in by the province to solve the rudder issues and liaise with the ABS.

Despite the costly advisers, shipmaster Lou Boudreau, a deckhand on the original Bluenose II crew, says this rudder will fail and that it’s part of a host of things still wrong with the way the boat is being refurbished. “It’s the laughingstock of the shipbuilding industry right now,” he says. “And what they do today could put lives at risk.” He’s worried that the combination of traditional and modern shipbuilding technology won’t work in the long run. “It’s a terrible tragedy that the ship is where it is today and that taxpayers are on the hook for a lot of money now.” He says the repairs should have cost $10 million at most and that repairs will be required in another five years or so, costing an additional $10 or 15 million. “It has damaged Nova Scotia’s reputation immensely.”

Many Nova Scotians agree, and they have taken to Twitter and comment boards to air their grievances. “The fact that we can’t get this old, iconic ship up to modern standards unfortunately looks bad on us as a shipbuilding province,” says Glen Murrant, a media consultant from Sydney, N.S. “Our heritage is very important to us, but at the same time, we can’t go overboard on spending taxpayers’ money to promote that heritage when other parts of the province are falling apart.” He would prefer to see Nova Scotia spend its revenue on health care and efforts to decrease hospital wait times, which are among the longest in the country.

Some worry the Bluenose II might never be seaworthy again. But keeping her anchors lowered might be the best and simplest way to restore her tarnished legacy.