Bombardier had announced plans to cut 7,000 jobs around the world over two years with some pink slips handed out just last week 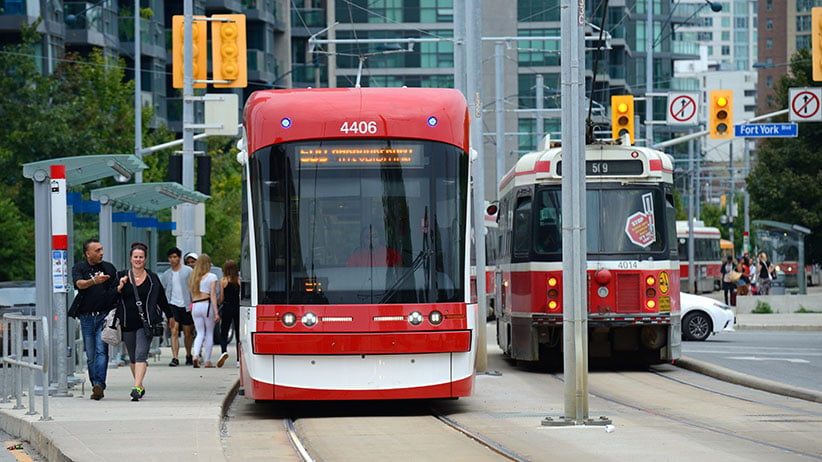 The aerospace and railway manufacturer says it plans to place workers at its Global jet completion centre in Montreal on furlough for an unspecified amount of time next year.

“It’s a minor adjustment to our completion activities that will be deployed in 2017,” spokesman Mark Masluch said Thursday.

He said the change — which follows last year’s move to cut production of the Global 5000 and 6000 models from 80 to about 50 per year — will better manage costs and address ongoing sluggishness in the business jet market.

A company source who spoke on condition of anonymity because he’s not authorized to speak said Bombardier is seeking to suspend production for 20 days in addition to the usual two-week shutdown during summer.

MORE: The inside story of how Bombardier bungled the C-Series

Masluch said extending the two-week summer shutdown is one of the options being discussed with unions but refused to provide details.

“There’s many scenarios that we’re looking at when you implement something like this. We’re trying to be as flexible as possible.”

The company informed the 1,900 workers at the jet manufacturing facility of the proposed changes on Wednesday.

Yannick Houle, Unifor’s local president, also refused to disclose details but said the union will do everything it can to minimize the impact on employees.

“There are many alternatives that we think are more viable than the stopping of production proposed by the employer,” he said, citing unpaid leave and job sharing as examples.

Bombardier has also been taking action involving its Challenger and Learjets.

It notified employees last week that Montreal production of the Challenger 350 and 650 jets would be suspended this fall for four weeks, according to Dave Chartrand, Quebec representative of the International Association of Machinists and Aerospace Workers.

Some Learjet employees in Wichita, Kan., were recently transferred to other programs while others are facing layoffs.

Masluch declined to confirm details about the Challenger suspension. But he said it stems from the decision announced in February to cut 7,000 jobs around the world over two years. Bombardier also handed out pink slips last week to employees because of its “workplace optimization” plan.

Meanwhile, Bombardier Transportation said it will deliver a light rail transit prototype in two to three weeks to Metrolinx, an agency of the Ontario government, for the Eglinton Crosstown transit line in Toronto after missing Wednesday’s deadline to do so.

Spokesman Marc-Andre Lefebvre wouldn’t specify why it missed the deadline.

“Right now we’re taking the time to get it right,” he said, adding that Bombardier has proposed ways to speed up testing to partially offset some of the delay.

The company said the delay has no impact on the delivery of trains for the C$5.3-billion transit line, which is expected to enter service in 2021.

The prototype is being built in Thunder Bay, Ont., while testing and production of the final cars will be done at its facility in Kingston, Ont.

Metrolinx spokeswoman Anne Marie Aikins said Bombardier has provided assurances that those deliveries will be on time.

Bombardier has had troubles in the past delivering projects on time for Toronto’s transit system.

It was supposed to have delivered 70 new streetcars to the Toronto Transit Commission by early August but a spokeswoman for the TTC said last month that it was hoping for 31 by the end of the year.