In the wake of the Pan Am Games, Toronto mulls a bid before the Sept. 15 deadline as a North American slot opens up 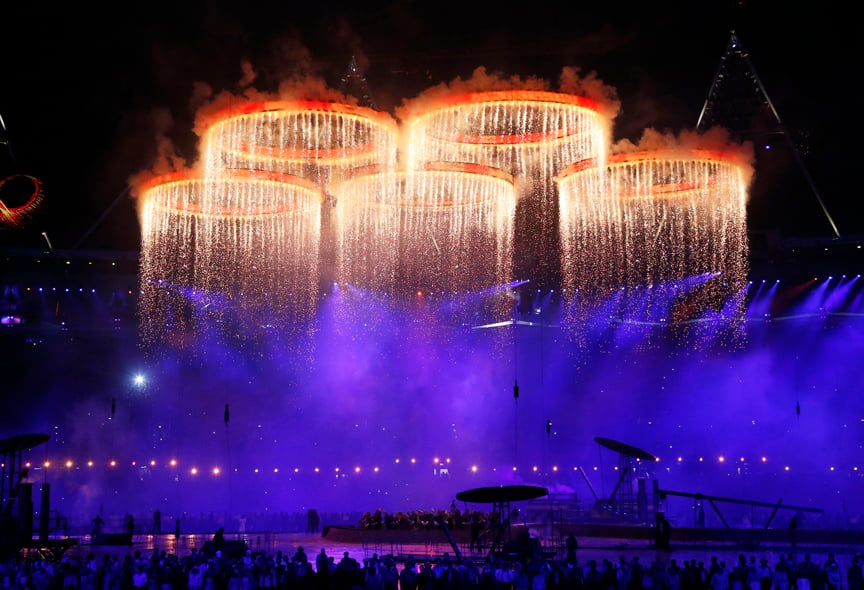 TORONTO – Boston’s withdrawal from the race to host the 2024 Summer Olympics could make a potential Toronto bid “far more attractive,” particularly if no other American city steps up to the plate, experts said Monday.

“The Boston decision today certainly makes the landscape easier for a Canadian bid, a Toronto bid,” said Bruce Kidd, an Olympics expert at the University of Toronto.

“With no U.S. bid, a Canadian bid has a much stronger argument,” he said, noting that by 2024, it will have been almost three decades since the 1996 Atlanta Olympics, the last time the Summer Games were held in North America.

A spokesman for the U.S. Olympic Committee said Monday that the organization has severed ties with Boston, where the prospect of a bid for the ’24 Summer Games was met with low public support and an active opposition group.

Scant time remains for the organization to find another potential host city — the deadline to register interest with the International Olympic Committee is Sept. 15. But there is speculation Los Angeles could be in the running.

The absence of a U.S. candidate “would mean that there would only be one North American for the Games, and obviously that is a simpler situation,” said John Furlong, who led the bid and the organizing committee for the Vancouver Winter Games.

“The lineup of cities in this particular round of bidding for the Summer Games is formidable but obviously it would make it a little bit easier,” he said. “But Los Angeles and San Francisco would be very strong, I think, if they decided to get into it as well.”

Paris, Rome, Boston, Budapest, Hungary and Hamburg, Germany, have indicated they will apply. The winning city will be chosen in 2017.

Talk of a third Toronto Olympic bid has followed the city’s successful Pan Am Games, which wrapped up Sunday.

Toronto Mayor John Tory said he wants to let the dust settle before making a decision, adding that officials will conduct a “careful analysis” to determine whether a bid is in the city’s best interest.

“They say it’s not a good idea to go grocery shopping when you’re hungry and in the euphoria of what were a tremendously successful (Pan Am) Games… this is a serious, rational decision that has to be made,” Tory said Monday.

Organizers for the Pan Am Games have said they should have ballpark figures for the total cost of the event before the bid deadline.

Toronto unsuccessfully bid for the Olympics twice, most recently for the 2008 Summer Games, when it came second behind Beijing. Bids were also discussed on three other occasions but not officially filed.

The IOC rated Toronto’s 2008 bid favourably on infrastructure and technical ability, but raised concerns about its commitment to supporting sports in the community.

Several published reports have estimated a bid would cost at least $50 million. A source confirmed that figure to The Canadian Press.