Brian Pallister says he will work with Ottawa, other provinces 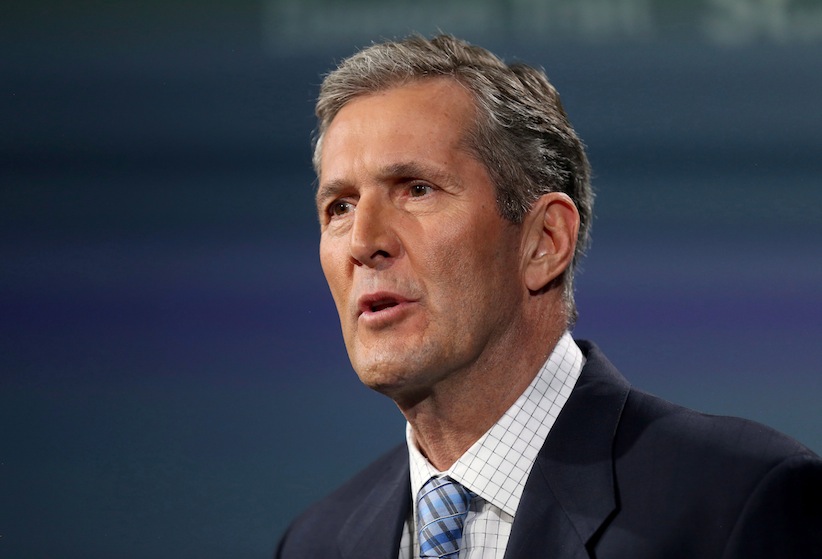 WINNIPEG — Manitoba’s incoming Progressive Conservative premier struck a conciliatory tone Wednesday as he promised to work with other governments and the gay and lesbian community.

One day after leading his Tories to a sweeping election victory, Brian Pallister said he would work co-operatively with the federal Liberal government on issues such as legalizing marijuana and assisted dying.

“I don’t want to get into my personal concerns about (legal marijuana) today, but I do commit to working with the federal government on the file and we’ll make sure that it benefits Manitobans, protects Manitobans,” said Pallister, a former Canadian Alliance and Conservative member of Parliament.

One concern is to prevent people from driving while intoxicated on drugs, he added.

“I’ll work and I’ll build a relationship of trust and co-operation with the federal government.”

Pallister has faced criticism in the past over comments he has made about everything from same-sex marriage to Christmas.

In a 2005 debate in the House of Commons, he called same-sex marriage a social experiment that would abolish the “societal norm” of children being loved by a mother and father.

In 2013, he delivered an off-the-cuff holiday greeting and said his well-wishes extended to “infidel atheists.”

Pallister said in an interview last year that his views on same-sex marriage have changed and that he sometimes slips up verbally because he speaks without prepared notes.

He said Wednesday he would work to defend human rights and build bridges.

“I want to earn the trust and respect of all Manitobans and I’ll endeavour to do my best to do that.”

Pallister spoke with other political leaders on Wednesday, including Saskatchewan Premier Brad Wall, and said he is anxious to join the New West Partnership _ a trade deal between the three westernmost provinces that aims to reduce trade barriers.

Wall said in Regina that he would work toward the “the rapid inclusion of Manitoba” in the trade pact.

The first order of business for Pallister is to take over power after 16 years of NDP government. He said he plans to name a cabinet within two or three weeks and deliver a throne speech and budget later this spring.

He would not commit to gender parity in his cabinet immediately _ he inherited a party that saw only two incumbent women candidates re-elected _ but said it is his aim.

“Gender parity is a worthy goal, and it’s one that I will strive for, but I need time to do it.”