Monks liberated 600 pounds of live lobsters the day before 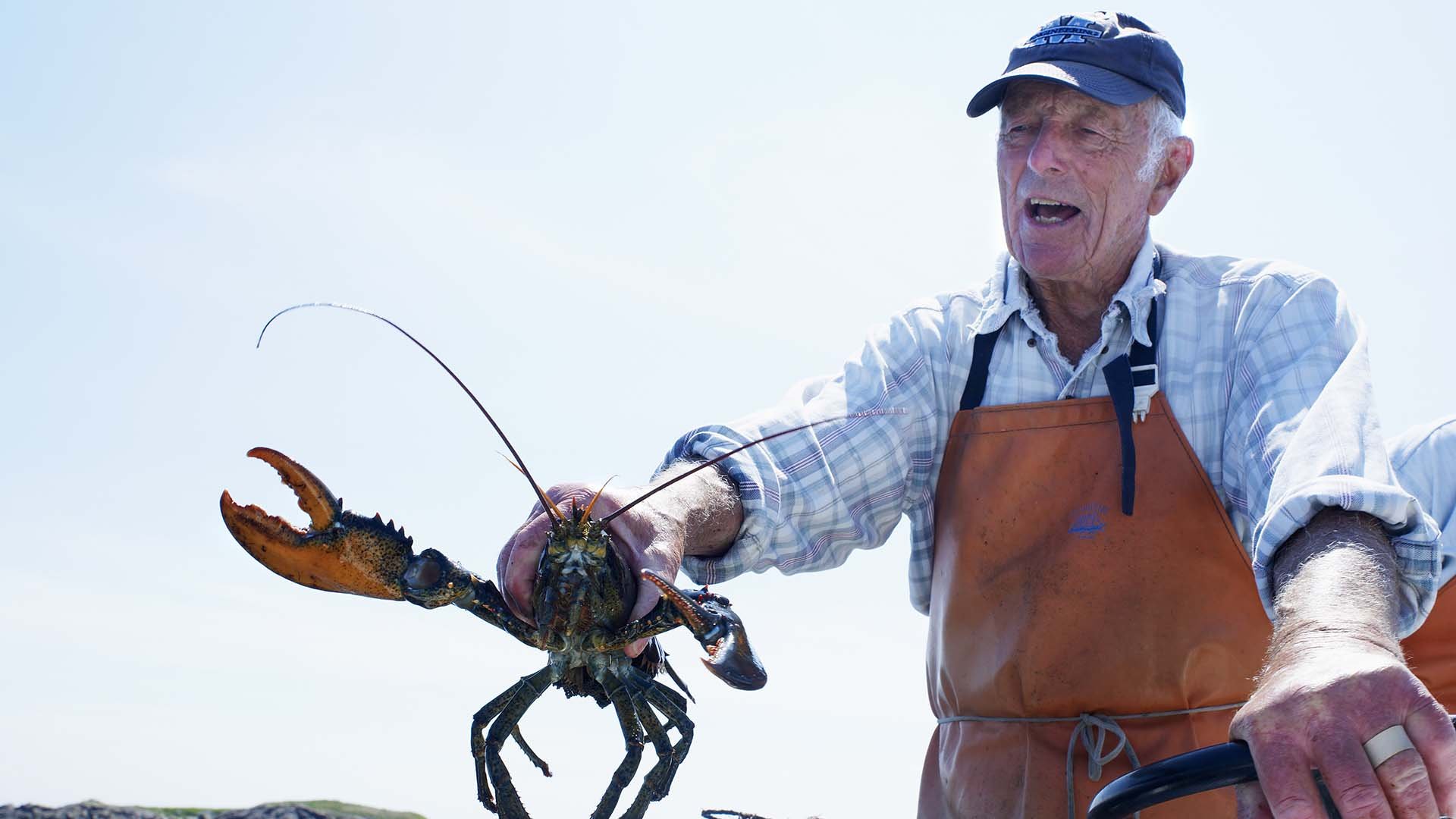 CHARLOTTETOWN — A Buddhist-affiliated restaurant in Prince Edward Island has been vandalized, hours after a group of local monks liberated 600 pounds of live lobsters.

The previous day, monks from the Great Enlightenment Buddhist Institute Society in Little Sands had invited a CBC News crew to join them on a fishing boat as they released lobsters purchased on the island into the ocean off Wood Islands.

Before returning the crustaceans to their natural habitat, the monks sprinkled the lobsters with purified water and performed a 20-minute ceremony involving a Buddhist chant for compassion.

The story was picked up by international media outlets and shared tens of thousands of times online.

“Buddhist monks are motivated to practice compassion. All along they aspire to keep it low-profiled,” Venerable Dan, a monk at the institute, said in a statement. “They do not care for judging others, nor do they hope that any potential quarrel be triggered because of this.”

Geoffrey Yang, a spokesperson for the institute who had helped owner Keh-Jow Lu establish the vegetarian restaurant, did not want to speculate about whether the property damage was connected to the lobster release. He said Lu is a Buddhist follower, but is not directly associated with the monastery.

Yang said the monks have sporadically liberated lobsters over the years and did not anticipate the ritual would generate so much media attention.

“We hope that this act of compassion and kindness would not provoke unnecessary emotional debates and could remain to motivate good thoughts and deeds humbly,” Yang said in an online message.

The vandalized building is also headquarters of the Moonlight Foundation, a non-profit organization that has previously collaborated with the monastery and follows the same spiritual leader.

According to the P.E.I. business registry, the organization’s founder, Mengrong Jin, also serves as chairperson for the restaurant.

The Great Enlightenment Buddhist Institute set up shop in an old lobster shanty in Montague in 2008 before relocating to a sprawling compound in Little Sands in 2013. According to documents filed with the Canada Revenue Agency in 2015, the charitable organization owns more than $16.5 million in land assets.

Hundreds of monks and thousands of lay practitioners from around the world have attended Buddhist education programs at the institute.

— By Adina Bresge in Halifax