‘The fire department was very kind with us' 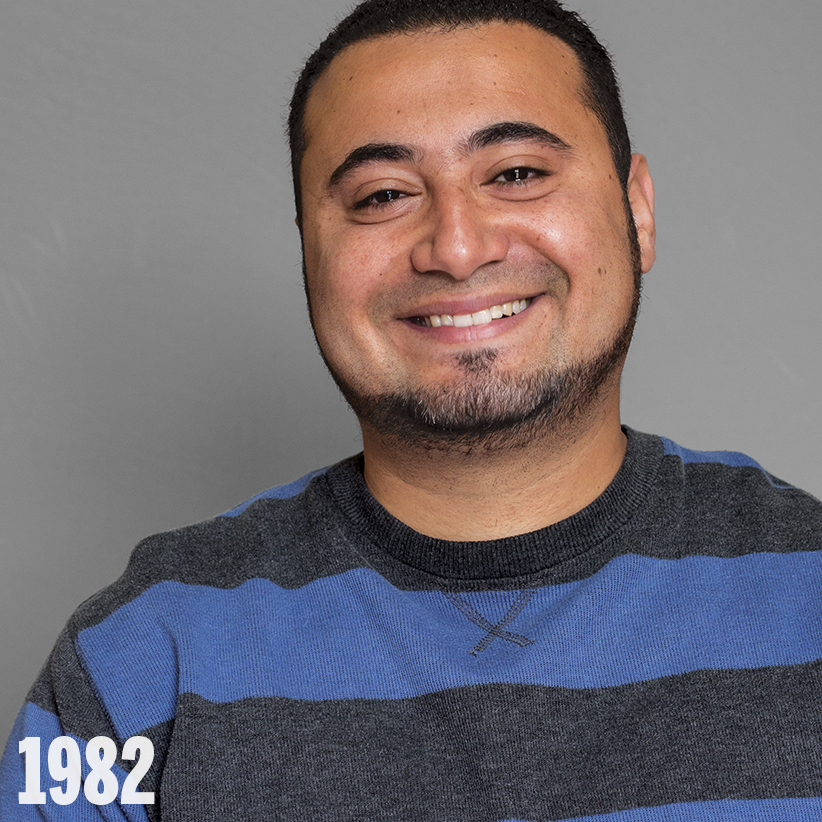 When Bassam Sayed moved from Cairo to Victoria a decade ago, there were a few things he had to get used to: British Columbia’s capital was nearly 100 times less populous, it regularly reached subzero temperatures his hometown never would, and, he quickly noticed, it had no mosque. “In Cairo, between every mosque and the next mosque, there are two other mosques,” says Bassam, who left Egypt at 22 to study computer engineering at the University of Victoria. “It was kind of devastating. It was very different.”

In lieu of a mosque, Victoria’s small Muslim community—no more than 1,000 at the time—had bought a pair of neighbouring white, two-storey houses. The first, they remodelled into a prayer space; the second, they rented to students to cover costs.

It didn’t take long for Bassam to see that, with more and more Muslims arriving in the city, the humble homes simply wouldn’t cut it. The Victoria branch of the British Columbia Muslim Association already rented Pearkes Arena for events like Eid al-Fitr, the fast-breaking feast that ends Ramadan. But even regular prayers were a challenge, with people cramming themselves into every available inch of the house: the corridor, the shoe-rack room, the bedroom, the basement, even outside on the balcony. Eventually, the rented house became a second worship space. The buildings were legally able to hold 45 people; they were hosting triple that. “The fire department was very kind with us,” Bassam explains.

FROM THE ARCHIVES: In a 1982 cover story, Maclean’s sketches the scene as Canada repatriates its constitution

Evidently in need of a new, larger space, the community, which now numbers 2,000, rallied to raise roughly $1.5 million for a proper mosque, Masjid Al-Iman, which opened its doors on Nov. 1, 2012. “It’s a symbol; it means more than just a building,” Bassam says. Indeed, it meant better children’s programming; a stronger connection with the larger community through meetings with politicians, police and curious locals; and a stronger Muslim community. “Islam is a religion, not a nationality,” he adds, “so I’ve met Muslims from Pakistan, India, Algeria, Tunisia, Morocco, Eritrea, you name it.” 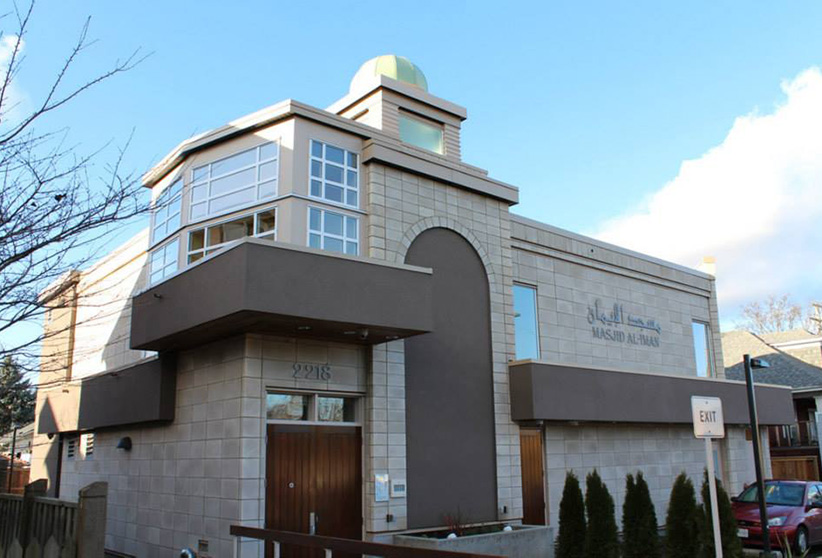 It’s a more diverse group than Bassam met even growing up in downtown Cairo. One of five brothers who lived with their widowed mother, he swam professionally, played squash and developed an affinity for computers. Before he turned 20, he was selected as one of four Egyptian students to compete in a programming contest in Finland.

That was the only other country Bassam had ever been to when a friend spoke to him about studying in Victoria. “He told me about the weather, the friendly community, the small city.” So, just 20 days after getting married, he moved to Victoria.

Now a Canadian citizen, Bassam has his Ph.D. in computer engineering and plans to teach at a university (his wife has a doctorate, too). “Wherever I find an opportunity, I’ll go for it,” he says. “I’ve been studying for a long time.” — Luc Rinaldi