What now, Canada? Some thoughts

Video highlights from the #Can2020 conference in Ottawa 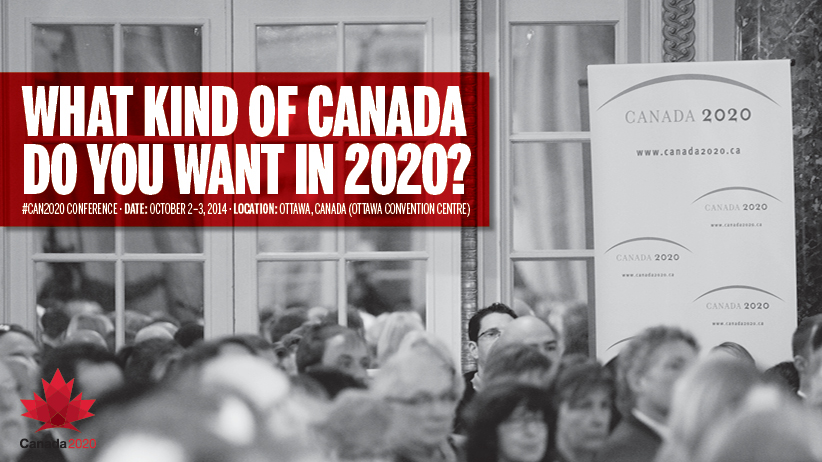 The Maclean’s team jumped at the chance to be the media partner for the Canada2020 conference on Oct. 3 and 4. We set up shop at a pop-up studio on the Ottawa Convention Centre’s third floor and on a nearby escalator. Paul Wells and John Geddes spoke to some of the conference’s leading thinkers just down the street from Parliament Hill. Nick Taylor-Vaisey put them on the spot, asking for a 30-second vision of Canada in 2020 between the convention centre’s second and third floors. Cormac MacSweeney, Parliament Hill bureau chief for CityTV and Rogers Radio, convened a special edition of the Maclean’s political panel. All told, we came up with extensive coverage.

Maclean’s at 2020: Two days and four interviews in 30 minutes