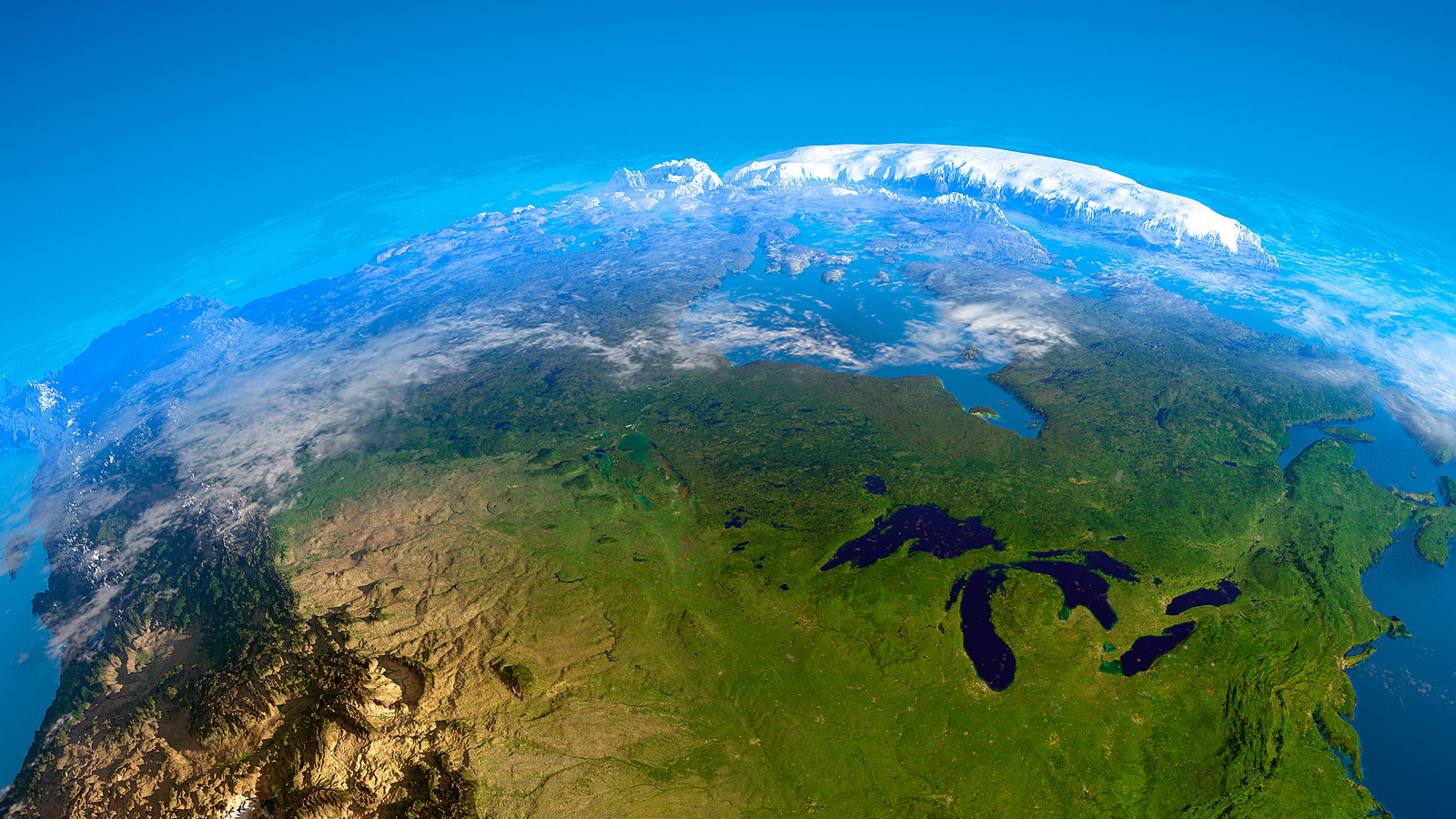 What is the future of Canada? That nation-envisioning process is at the heart of Canada 2020, an independent progressive think-tank that is set to host its second annual conference in Ottawa, beginning Nov. 18. Maclean’s is pleased to offer a free live-stream to the three-day affair, which comes complete with big-name keynotes and thoughtful panel discussions that examines, in a wide-ranging way, the role the federal government can play in a modern Canada.