More than 260,000 people became new Canadians this year, according to citizenship and immigration minister 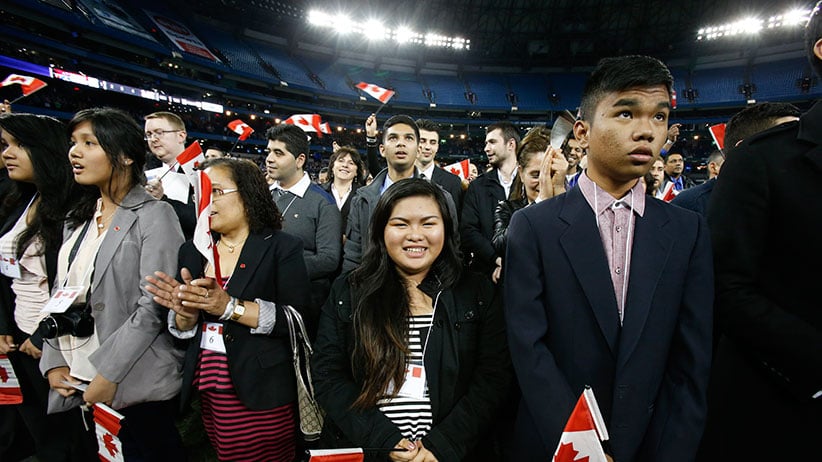 Alexander says in a release that’s more new Canadians than in any year in Canada’s history and more than double the number from last year.

A new citizenship decision-making process came into force Aug. 1 and streamlined the process from three steps to one.

Officials say since implementing the new process, more than 115,000 people have become Canadian citizens — a 90 per cent increase from the same period in 2013.

Canada’s citizenship application backlog has been reduced by 17 per cent since June, and is at its lowest level in almost three years, Alexander said.

“With more than 260,000 new citizens embracing Canadian values and traditions in 2014, we are fulfilling our commitment to reducing backlogs and, improving processing times,” he said.