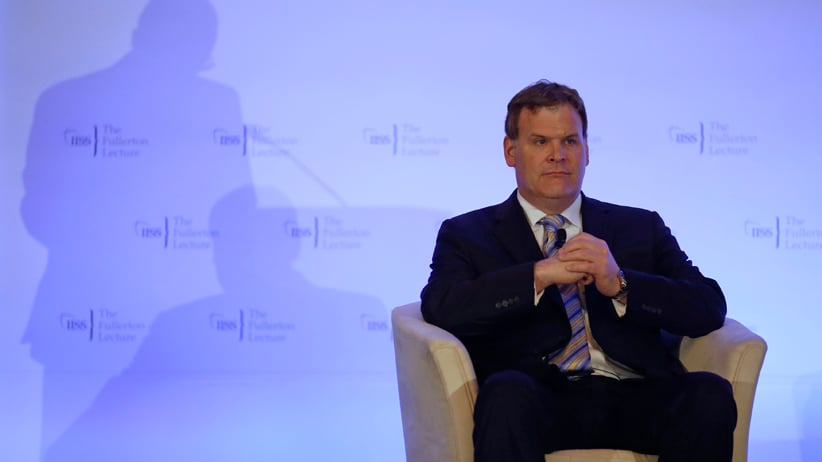 OTTAWA — The commissioner of official languages says federal ministers must tweet in both English and French.

Fraser’s office says ministers don’t have to be bilingual, but when they communicate with the public in their official capacities, they must use both official languages.

While the report names both Baird and Blaney, Baird was by far the worst when it comes to bilingual tweets.

The Canadian Press has obtained a copy of the documents, which say that during a two-month span, 181 of Baird’s 202 tweets were English-only.

Blaney’s twitter account produced 31 tweets over two months and the vast majority were in both languages. Two were French-only and one was in English.

The Official Languages Act says parliamentarians can use one language in their private office and with staff.

They must, however, use both official languages when communicating “objectives, initiatives, decisions and measures taken or proposed by a ministry or the government,” the report said.

The report said parliamentarians should be communicating in both languages on all social media platforms, not just Twitter.

The commissioner refused an interview request because his report is not yet public.