Our editorial: According to a new survey of the world's 15 year olds, Canadian teens are harder working and more energetic than their global peers. 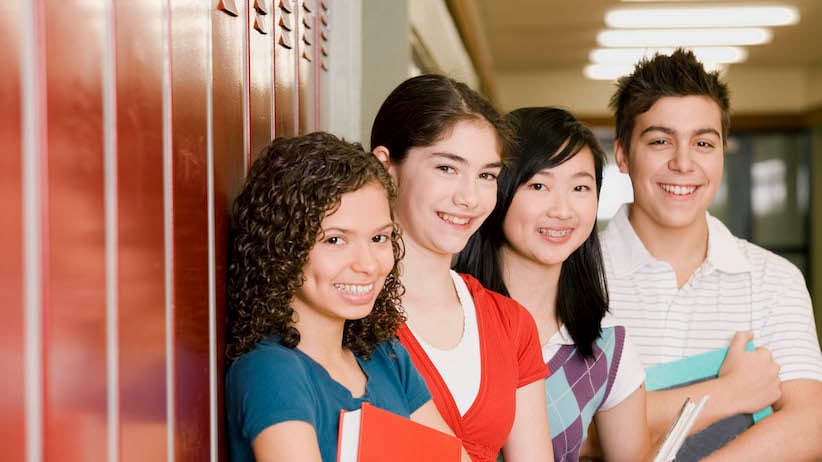 “What are the kids up to these days?” It’s more than just a polite inquiry from family and friends. Today the accomplishments and abilities of Canada’s teenaged generation have become a legitimate public policy issue. Given the challenges facing young adults—from skyrocketing housing prices and uncertain labour markets to the seemingly endless demands of education, not to mention the often-vicious impact of social media—do they have the persistence and grit necessary to succeed? More to the point: will these kids be working hard enough to support the rest of us when we’re in our dotage?

Relax. Recent evidence about Canada’s current crop of 15-year-olds suggests such fears are entirely misplaced. The next generation appears as committed to hard work and achievement as any before it.

The Organization for Economic Co-operation and Development’s regular PISA tests (Programme for International Student Assessment) provide a useful gauge of academic success for 15-year-olds around the world, and these findings typically flatter Canadian students. Recently, however, the OECD released a different batch of results that looked at the daily habits and attitudes of the world’s teens, rather than their math, science and reading skills. Once again, Canadian kids are at the top of the class.

According to the OECD’s “Students’ Well-Being Report,” Canada’s 15-year-olds (they’re actually 17 now, since the test was conducted in 2015) stand out as the most energetic and driven of their peers around the world. Canadian boys and girls, for example, are the most likely to have a part-time job among all the world’s wealthy nations−35 per cent of them work for pay before or after school. The OECD average is just 23 per cent. A similarly impressive number—74 per cent—of Canadian teenagers are engaged in exercise or sports outside of school; again, far above international averages. This speaks of a world-beating commitment to hard work and a well-rounded life.

At home, Canadian kids reported a higher-than-average tendency to talk to their parents about school work and receive emotional support from their family. An expectation to complete a university degree, at 63 per cent, is also among the highest in the world. Canadian girls, however, appear rather more ambitious than boys. There’s a substantial gap between the genders in answering the question: “I want top grades in all or most of my courses.” This same worrisome trend shows up among older teens as well. In another recent study, Statistics Canada reported that 72 per cent of 19-year-old women were enrolled in university or college. For men the same age, it’s just 56 per cent. (Another unusual gender split involves breakfast. Canadian girls report being far more likely than boys to skip the day’s first meal—a result that holds true across most OECD countries.)

READ MORE: An open letter to young Canadians in the sciences

A separate OECD study that examined the financial literacy of 15-year-olds again found Canadian kids to be among the savviest in the world. Nearly a quarter of our teens ranked in the highest category of financial proficiency, which includes the ability to spot scams and understand complex financial products. While China led the world with 33 per cent of their students earning a top ranking, Canada’s second-place showing was double the world average. Nearly eight out of every 10 Canadian teens had a bank account, a significant factor in being comfortable with the world of money.

Taken as a whole, these results suggest a remarkably mature and focused cohort of Canadian teens. Measured against their international peers, our kids reveal themselves to be hard-working, well-rounded and academically ambitious world-beaters, poised to lead this country confidently into the future.