Eight-member team will look at all aspects of the college: 'We want to make sure we get this right going forward.' 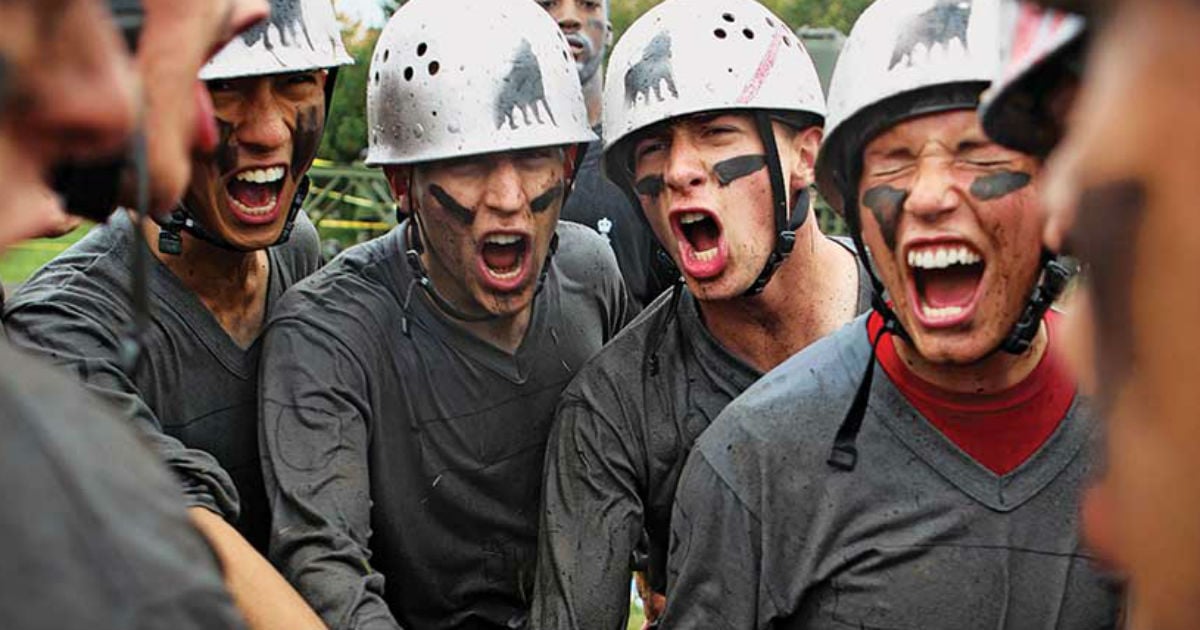 OTTAWA — Senior Canadian Armed Forces commanders have ordered a complete review of the Royal Military College of Canada following a number of suspected suicides and allegations of sexual misconduct at the prestigious institution in Kingston, Ont.

The rare move highlights the growing concern among top brass about the way the 140-year-old college — where future generations of military officers are groomed — is being run.

“It’s unusual,” Vice-Admiral Mark Norman, the military’s second-highest-ranking officer, acknowledged in an interview earlier this week.“But with that unusualness comes an indication of how seriously the chief of defence staff and the entire senior leadership are taking this issue.”

An eight-member team comprised of current and former military officers has been convened to look at all aspects of the college, from the institution’s climate and culture to its academic programs and infrastructure.

The review will put a heavy emphasis on assessing the mental state of the college’s approximately 1,000 full- and part-time student cadets by looking at stress levels and available support, as well as overall morale levels.

It will also look at how staff are selected and whether they have the right training and qualifications to be working at the college, as well as the structure of the program.

The team will start work on Wednesday and spend the next two months interviewing staff and cadets as well as poring through documents at the college.

It will report back to Norman by the end of the year, at which point he and other senior officers will consider what changes are required.

No single event sparked the review, said Norman, who cited instead a number of incidents over the past few months that prompted military leaders to sit up and take notice of the need for a closer look at the school.

“Everything from alleged infractions that weren’t necessarily being handled the way we would have expected them to be handled to some questionable behaviour in terms of cadets leading cadets under the guise of training,” Norman said.

“The habitability of the residences. Just a whole range of things.”

Norman would not get into specifics, but there have been several reports of sexual misconduct at the college over the past two years. In one case, a lecturer was verbally abused while giving a presentation on sexual assault prevention.

In another, court martial documents show Officer Cadet J.C. Scott received a severe reprimand and a $2,000 fine in May 2015 after pleading guilty to one charge of assault after touching a fellow cadet without her consent on several occasions in March 2013.

Following her year-long investigation into sexual misconduct in the military, retired Supreme Court justice Marie Deschamps reported last year that sexual harassment was considered a rite of passage at the college, and sexual assault was an “ever-present risk.”

The military is also still investigating the sudden deaths of three Royal Military College cadets between May and August. Harrison Kelertas, 22, and 20-year-old Brett Cameron died on campus within days of each other, while 19-year-old Matthew Sullivan died in August in Saint John, N.B.

Officials have not confirmed the cause of death in any of the cases, though suicide is suspected. Norman said the review he is overseeing is completely separate from the investigations into the three deaths.

Senior leaders recognize the trust families put in the military when they send their children to the college, Norman said, which is why a letter will be sent to parents explaining the reasons for the review.

“My message to parents is, ‘We recognize our obligation for the care and custody, the safe development of your children and we’re not concerned that there is an unsafe environment, per se,”’ he said.

“But we want to make sure that we make their experience as enjoyable and as successful as it can be.”

Cadets and staff are also being encouraged to reach out to the review team. Norman said their help is essential to getting at the “root causes” of the problems at the college.

“This is about finding the reasons why and causes for things,” he said. “It’s not about assigning blame or responsibility. So we would like them to feel comfortable coming forward and telling us about their experiences. Positive or negative.”

Norman described the college as a “national institution,” and said closing it is not an option. However, he said the top brass is prepared to do whatever is necessary to ensure it lives up to its promise and responsibility to both the cadets and Canadian Armed Forces.

“It is our only national military university, military college,” Norman said.

“It’s steeped in history. It is a source of incredible pride to thousands of Canadians and it’s something we really are invested in. And we want to make sure we get this right going forward.”