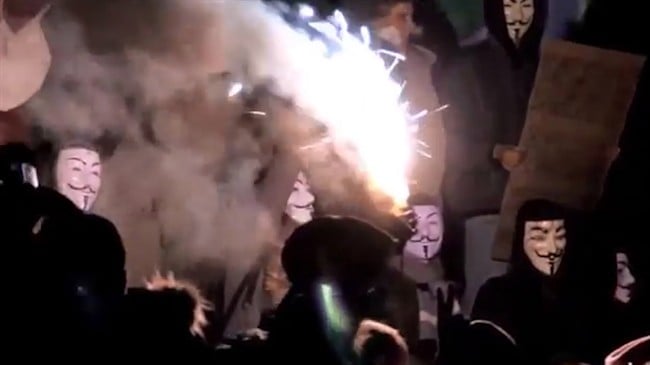 Treasury Board President Tony Clement tweets that until full service is restored, the public should use 1-800-OCanada.

The message comes after some had difficulty accessing certain government websites.

Denial-of-service attacks are a common means of shutting down a web server.

The Anonymous online collective posted a video on YouTube claiming responsibility for the attack as a protest against the recent passage of the federal anti-terrorism bill.

There was no immediate confirmation of the claim.