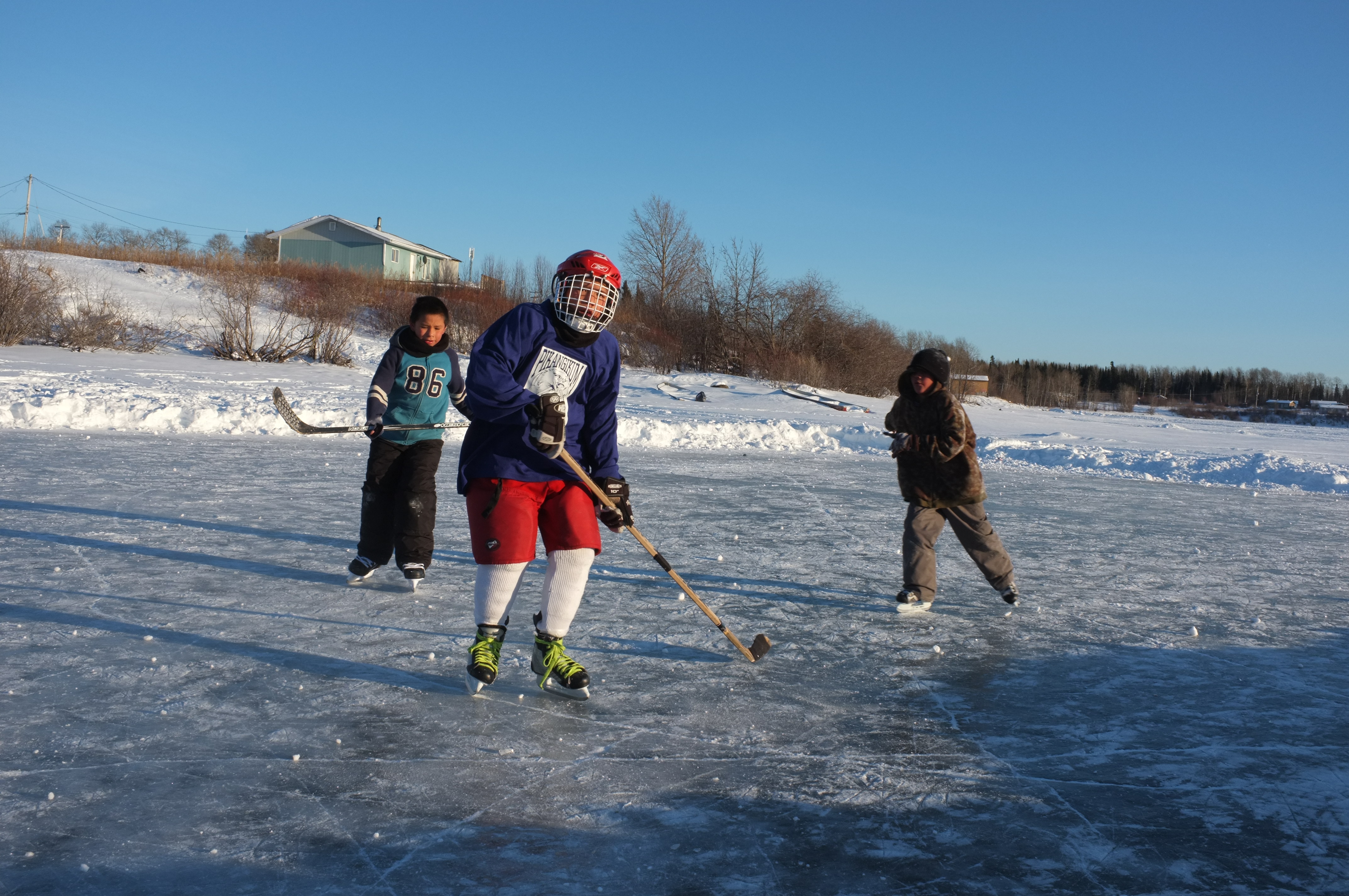 TORONTO — With Canadian children still failing to meet key physical activity targets, a new report is stressing the benefits of outdoor play and urging adults to give kids more freedom.

After a decade under the banner of Active Healthy Kids Canada, ParticipAction is spearheading the annual Report Card on Physical Activity for Children and Youth.

The report card found that 70 per cent of three-to-four-year-olds met early years guidelines of at least 180 minutes of daily physical activity at any intensity.

In a first for the report card, ParticipAction teamed with a leading research group and a dozen other organizations to develop a position statement advocating for active outdoor play.

The report addressed the “protection paradox” which may be stifling kids’ ability to be more active and resilient by keeping them indoors.

Another study found Grade 5 and 6 students who were often or always allowed to go out and explore unsupervised were 20 per cent more active than kids who were constantly supervised.

“We need to recognize the difference between danger and risk. And we need to value long-term health and fun as much as we value safety,” the position statement reads.

“We’re certainly not suggesting that we expose kids to dangerous situations. But I think our society and our environments have gone (to) the extreme,” said Elio Antunes, president and CEO of ParticipAction.

“Because we fear kids being alone playing outside, or we fear them scraping a knee, we constantly supervise kids (and) keep them indoors. And we know that kids indoors are less active and have higher levels of sedentary behaviour.”

The report outlines several recommendations for parents, educators, health professionals and governments among others to help promote outdoor play.

Antunes said parents should ensure kids are streetproofed and provided with some limits while encouraged to explore outdoors. But they aren’t the only adults who should shoulder the responsibility.

“A lot of schools have banned ball playing during recess or running for fear of injuries because kids scrape a knee. … So schools have a real role to play in encouraging kids to go outside and play _ not creating policies that inhibit that,” said Antunes.

While his children are home-schooled, Bryan Black’s two eldest kids make weekly visits to Ottawa Forest and Nature School for an education in the outdoors.

Black said it’s been beneficial for his seven-year-old daughter and five-year-old son to engage in hands-on activity in nature, from learning about trees and tadpoles to identifying animal tracks during the winter.

“That’s part of the reason that we withdrew from the regular school system is there’s not enough regular outdoor play,” he said. “It’s very structured at the school system where they can’t just go and explore and be out in the outdoors as kids we used to do.

Whether their kids are exploring the forested area at the family cottage or heading to the neighbourhood park in the city, Black said they make an effort to ensure their kids are outdoors regularly.

In addition to improved bone health and reduced risk of cardiovascular diseases, there are added cognitive and psychosocial benefits to being in nature, noted Mark Tremblay, the report card’s chief scientific officer.

“You need to make decisions. You explore. There’s more creativity. You’re not being driven by a digital screen. You’re actually chasing a frog or climbing a tree or you’re exploring in the forest or you’re inventing a game in the park,” said Tremblay, director of Healthy Active Living and Obesity Research Group at the Children’s Hospital of Eastern Ontario Research Institute.

“We’ve lost the calibration of what’s associated with healthy childhood development and we need to recalibrate society.”