Canadian kids among least active in the world: study

A new ParticipAction study compared Canada's record to data from 37 other countries. Canada placed near the bottom of the pack. 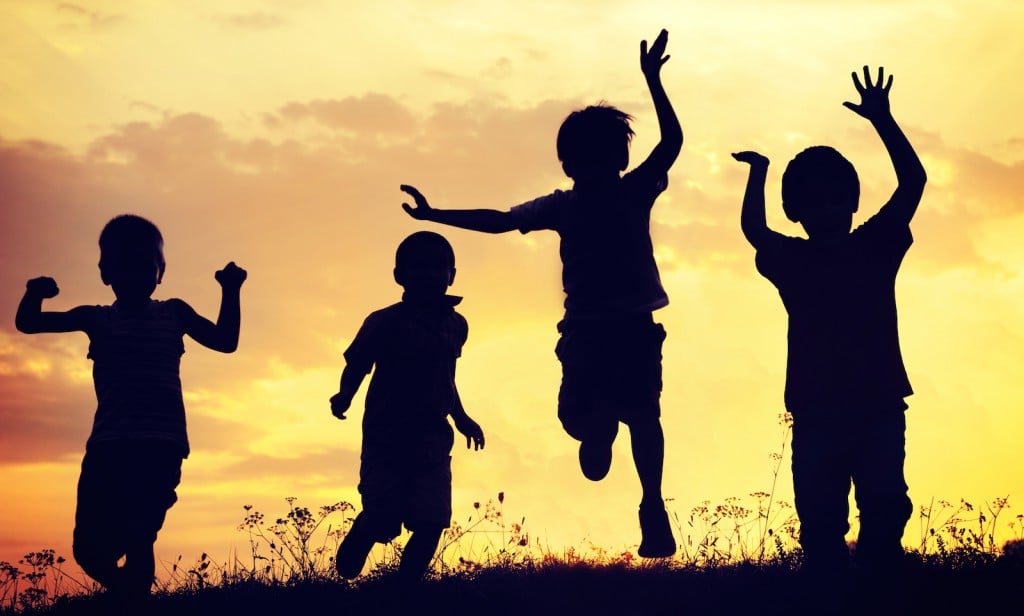 TORONTO – It’s well-established that Canadian children are not as active as they could be. Now a new study suggests they may be among the least active kids in the world.

In June, the annual ParticipAction report card gave Canadian kids a D- for their level of physical activity, the fourth year in a row they received that grade. Researchers estimated only nine per cent of kids aged five to 17 get the recommended minimum of 60 minutes of “heart-pumping activity” a day.

The new ParticipAction study, released Wednesday, compared Canada’s dismal record to data from 37 other countries. Canada was placed towards the bottom of the pack, alongside other developed countries including Australia, England, Spain and the United States.

In Slovenia, which received a top mark of A-, 86 per cent of boys and 76 per cent of girls get enough physical activity.

Lead researcher Dr. Mark Tremblay says there’s no reason Canadian kids can’t be more active. In large part, he says it’s because “we choose not to.” He placed some of the blame on too much screen time and not enough free, unstructured play.

There were 26 countries that earned a D or worse; Belgium, Chile, China, Qatar and Scotland were among those with an F.

“This is a paradox,” says Tremblay, who suggests those countries may have stronger social and cultural connections to physical activity than Canada does.

“You can build all the infrastructure and policies and programs and so on that you want but if it’s not something that is internally valued and normative, or even the default behaviour, then it’s just not going to happen.”

Tremblay says the cold Canadian winter comes up all the time “in the excuse bucket.”

“Our norm is to drive even very short distances in any inclement weather because we might get wet, we might get cold, we might get snow on us, whatever. And it’s not the case in other parts of the world that are comparable.”

Tremblay notes that Canada ranked relatively high in some individual markers _ including an A- for community and environment and Bs for organized sports and school. But Canadian kids scored an F for sedentary behaviour.