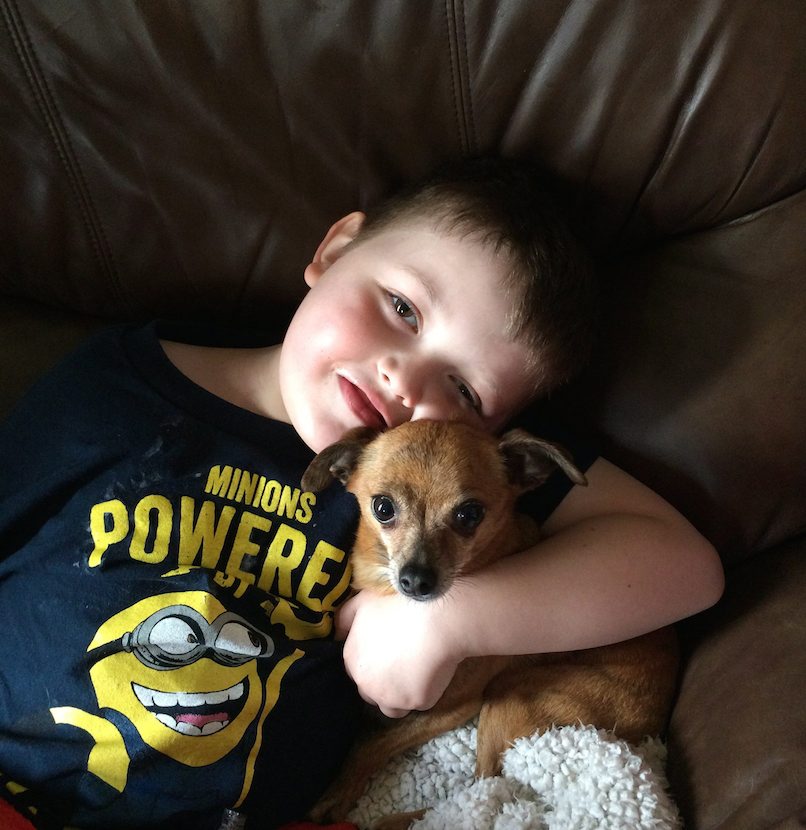 ST. GEORGE, Ont. – The family of a terminally ill seven-year-old boy whose small Ontario town threw him an early Christmas parade has launched a foundation to support brain cancer research.

The Brain Tumour Foundation of Canada says they have partnered with Evan Leversage’s family to receive donations that will go toward research for childhood brain tumours.

Thousands showed up for a Christmas parade held in October in case Evan didn’t live until Christmas that had the city aglow in lights, blanketed in artificial snow and a ride in Santa’s sleigh for the boy to celebrate his life.

The family says on Facebook that Evan’s Legacy will fund research into the glioma brain stem tumour, the type of tumour that Evan has lived with the past five years that began to spread last winter.

They say Evan is currently in palliative care and is sleeping a lot, but continues to go through the illness without complaining.