Yukon Party Leader Darrell Pasloski: 'A carbon tax would do nothing but hurt the economy' 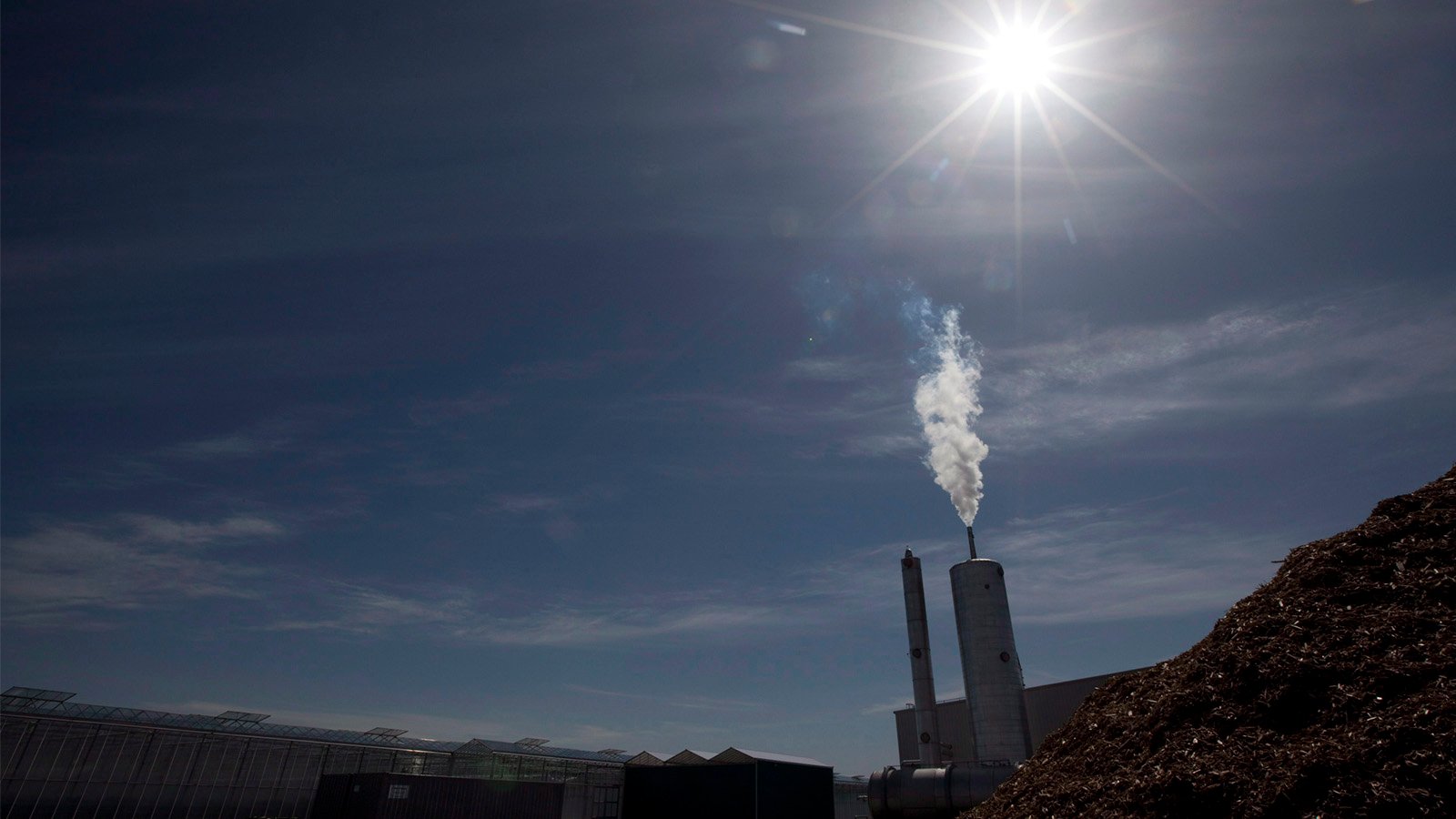 WHITEHORSE — The federal government’s carbon tax strategy is dominating Yukon’s territorial election, with the leader of the long-governing party promising to fight the levy while his rivals dismiss the pledge as political bluster.

Yukon Party Leader Darrell Pasloski said that putting a price on carbon would raise the cost of virtually everything in the territory, including food, clothing and gas.

“A carbon tax would do nothing but hurt the economy,” he said in an interview. “When you put in a new tax that makes everything cost more money, people have a lot less money to spend in an economy.”

Pasloski was elected leader of the governing Yukon Party in 2011 and went on to win the election later that year. He called this election on Oct. 7 with just a week to spare on the party’s five-year mandate.

The premier said his experience working with politicians on the national stage could earn an exemption from a federally-mandated carbon tax by showing Ottawa what the territory has done to cut emissions.

“Yukoners want a leader and a party that’s going to stand up for Yukoners and not simply roll over with inevitability,” he said.

But leaders of the territory’s opposition parties have called the carbon tax promise unrealistic.

“I think he’s misleading Yukoners,” said Sandy Silver, leader of the Yukon Liberals. “That’s not a great plan for Yukoners, just to stick your head in the sand.”

Instead, Silver said the territory needs to plan to take money from the levy and put it back into businesses.

The federal government made it clear that carbon pricing is coming and Yukon has to come up with ways to make sure the tax brings benefits, said Yukon NDP Leader Liz Hanson.

Related: Here’s how much a carbon tax could cost households

“We need to make the direct link that if we’re going to address climate change through a carbon price, show us that it’s going to help by fostering both the creation of jobs in the renewable energy sector and the replacement of fossil fuels through those funds,” she said.

There’s huge potential for wind, solar and geothermal energy in Yukon, Hanson said, and creating jobs in the renewable energy sector could help replace positions lost due to a shrinking mining sector, which has long been the region’s dominant economic engine.

Silver, too, said there’s a need to diversify the territory’s economy and create new jobs. But mining will always have a future in Yukon and it’s important that the next government looks to find a more sustainable way forward for the industry, he said.

Pasloski acknowledged that there has been a downturn in mineral prices globally during his tenure, but said he’s optimistic about the future of mining in Yukon and proud of how his government has weathered the slowdown.

Related: How Canada could cut emissions without a carbon tax

New businesses are coming in, flights in and around the territory have increased, and a new subdivision has been built in Whitehorse, he said.

“For the first time ever in a mining economy downturn, we haven’t seen a mass exodus of people, which has historically been an issue in mining downturns.”

While Pasloski’s party campaigns on continuing to put the interests of Yukoners first, his opponents say it’s time for a change.

The Yukon Party has been in power for 14 years, and Silver — the lone Yukon Liberal elected in 2011 — said the party has gotten “a little long in the tooth.”

It’s time to get away from partisan politics and start working directly on the issues that impact Yukoners, he said in an interview, arguing his party is the best for that job.

Related: It’s ridiculous to call a carbon tax a sales tax. Here’s why.

Hanson said the NDP’s record as the official opposition shows they’re ready to take the reins.

“People can see by our work ethic that we’re prepared to take on issues, to stand up with people or for principle,” she said. “To me, those are the kind of things I hope people consider when they consider voting.”

Sixty-three people are vying for 19 seats in the election, which takes place on Nov. 7.