Maclean's remembers a consummate newsman who died at 84 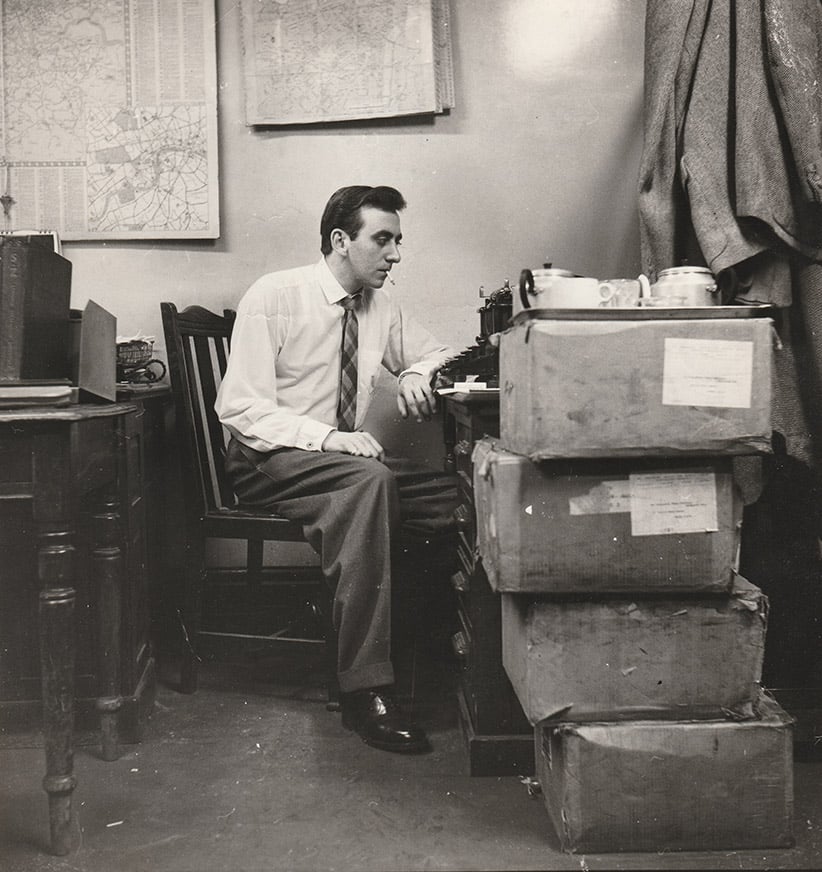 Carl Mollins was the consummate journalist, serving first as an editor and correspondent in London, England, then in Ottawa for organizations ranging from Reuters and the Canadian Press to the Toronto Star. In 1984 he joined Maclean’s, first in Washington, then the main Toronto newsroom, where he rose to be executive editor before retiring in 2000. As Anthony Wilson-Smith, a longtime colleague and former editor-in-chief, recalls, “He was a good man as well as journalist, whose crusty manner fooled no one, and whose kindnesses were many. I can still see that twinkle in his eye when he launched into one of his great yarns.” He will be missed.