Orridge takes over as Canadian Football League commissioner from Mark Cohon, who stepped down in January 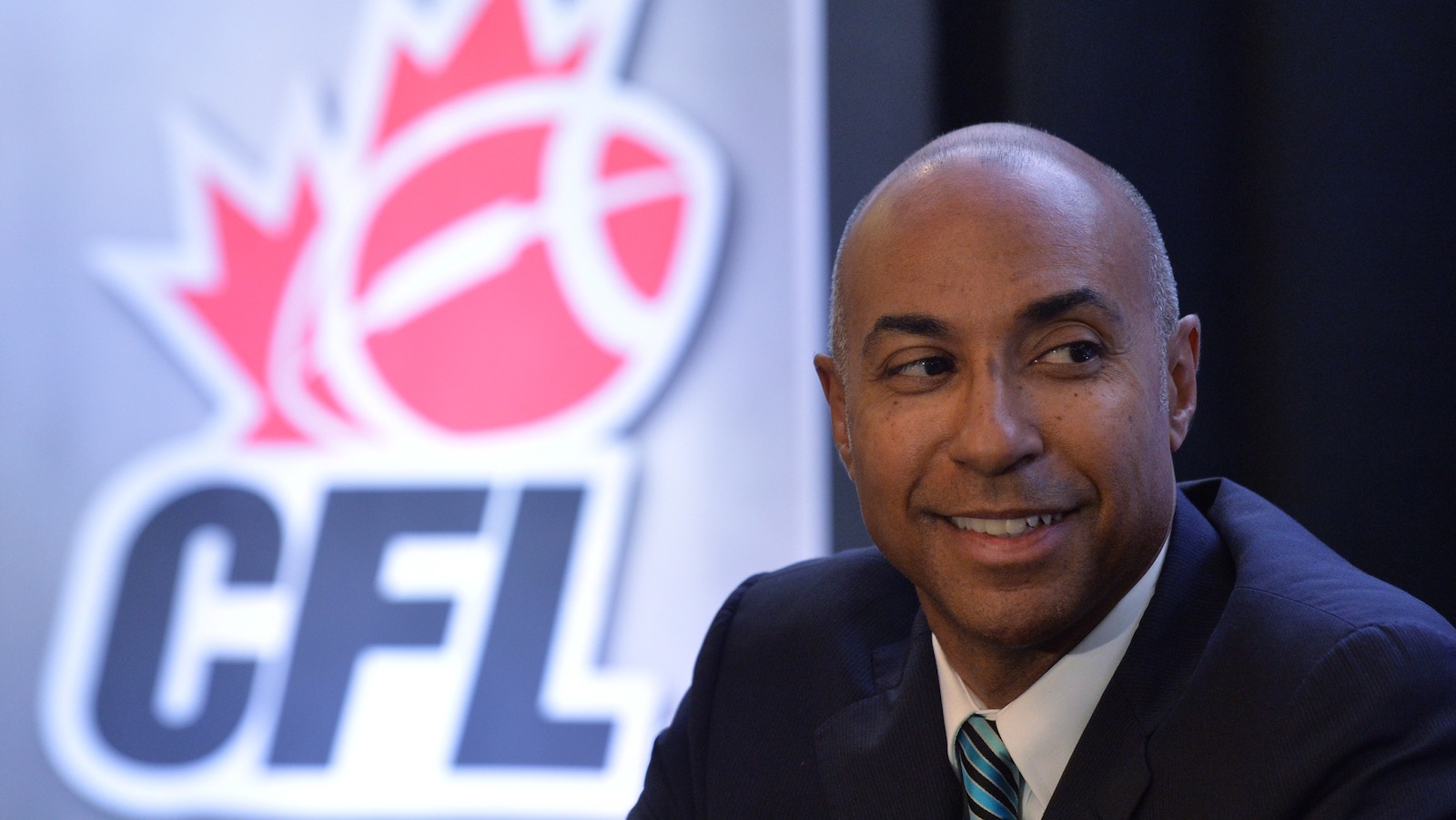 TORONTO – Jeffrey Orridge was named commissioner of the Canadian Football League on Tuesday.

The longtime executive most recently served as the executive director of CBC Sports. He succeeds Mark Cohon, who stepped down in January after an eight-year run as league commissioner.

“Jeffrey will be a tremendous leader for our league at an exciting time for its future,” said CFL Board of Governors chairman Jim Lawson. “He has every skill set our board was looking for and he clearly understands what our league means to this country and what our fans and partners mean to this league.”

“I believe we are living in an age of seemingly limitless possibilities and the opportunities ahead for the Canadian Football League are second to none,” he said.

Orridge, who also handled management duties for the CBC’s Olympics coverage, has overseen rights acquisitions, partnership management, revenue initiatives and program execution involving marquee sports properties and digital opportunities. He successfully helped secure the media rights to the 2014 and 2016 Olympic Games, the 2015 Pan Am/Parapan Games, and the 2018 and 2020 Olympics for the network.

Orridge previously served as the chief operating officer and head of global business development for the Right to Play International charity. He has also worked for Mattel Inc., Reebok International and USA Basketball.

Born and raised in New York, he and his family have lived in Canada since 2007 and he is about to become a Canadian citizen.

“My international experience and background have only reinforced for me the importance of the Canadian Football League,” Orridge said. “Its place in Canadian culture, on the Canadian sporting landscape, and in the hearts and minds of Canadians make this a responsibility I take very seriously and an opportunity for which I am very grateful.”

He becomes the 13th commissioner in league history.