CBC to broadcast final concert for The Tragically Hip

CBC television, radio and online platforms will carry the concert on Aug. 20 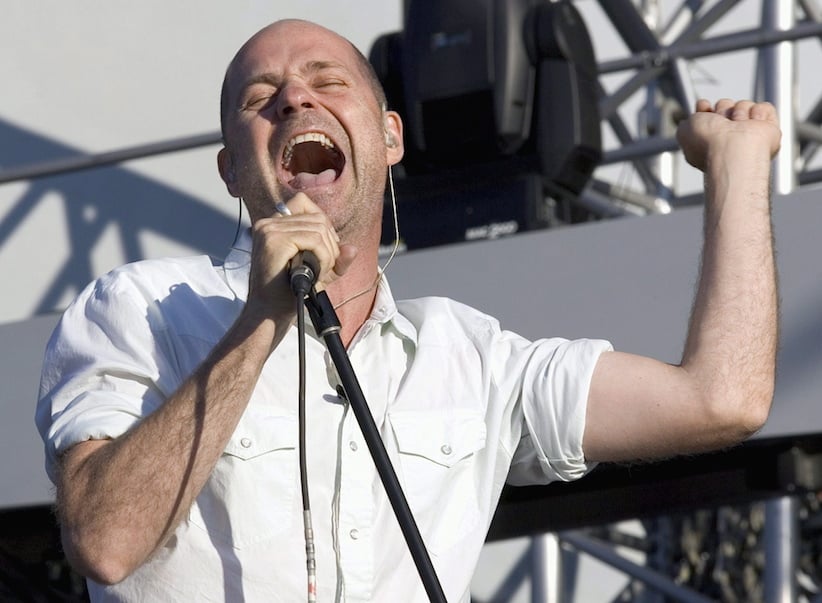 TORONTO — The CBC will broadcast live the final stop of The Tragically Hip’s upcoming tour, which ends in Kingston, Ont.

CBC television, radio and online platforms will carry the concert on Aug. 20, starting at 8:30 p.m. ET.

The public broadcaster announced the program as the band released its 14th studio album, “Man Machine Poem,” on Friday.

The tour is expected to be the final one for the iconic Canadian band, given lead singer Gord Downie’s battle with incurable brain cancer.

Downie’s medical condition was revealed by the band on May 24, and The Hip’s tour was announced the next day.

Tickets for the band’s tour have sold out for 15 shows across Canada and Ticketmaster told The Canadian Press that roughly 1.3 million fans tried buy tickets during the public sale.