'A girl my age had never celebrated a birthday before'

Sheliza Kassam wants every child to have the best birthday ever 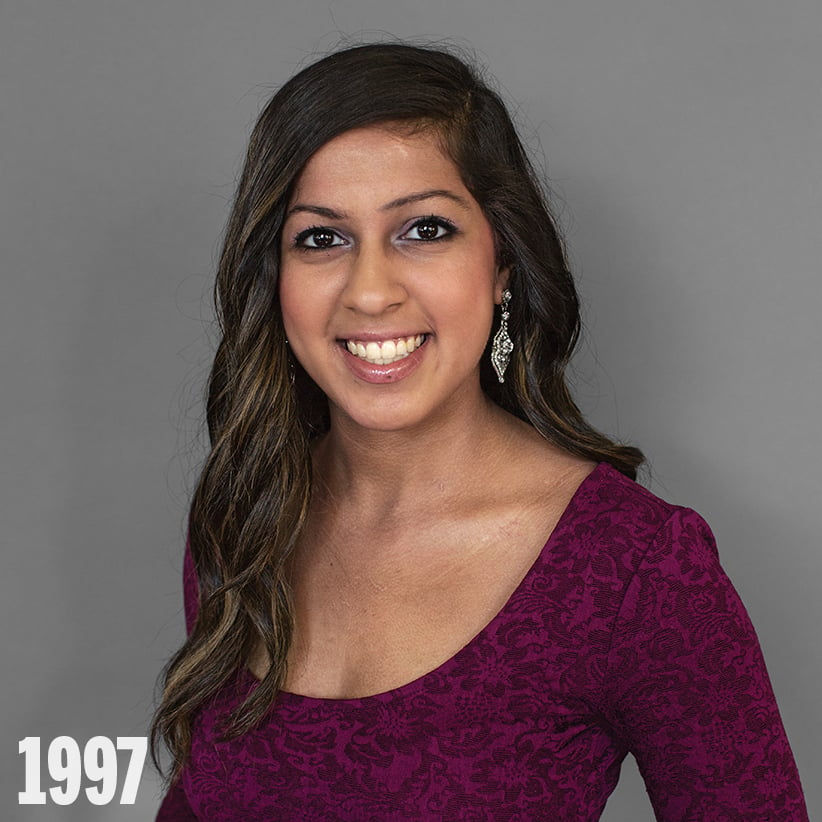 When Sheliza Kassam took the first bite of her 12th birthday cake, the young Calgarian broke into hives and could hardly breathe. Her parents took her to the hospital, where she grumpily complained about how her allergies had ruined her birthday. “My parents essentially told me that I was even lucky to have a birthday party,” she recalls. “There were a lot of people in the world who don’t get that opportunity.” Sheliza took those words to heart, spending her next three birthdays serving breakfast to the homeless. On her 16th, Sheliza asked herself, “What can I do to make a difference—something someone hasn’t thought of yet?”

That year, she founded Children’s Birthday Miracles (CBM), a non-profit that has since thrown birthday parties—cakes, presents, entertainment and all—for hundreds of underprivileged children in Canada, Peru, Kenya and Tanzania. It’s even rented out Calgary’s Calaway Park for a 200-teen celebration. “It’s a day for them to forget about everything, get rid of all that stress and give families a chance to bond,” Sheliza explains. The organization’s Party It Forward program also invites children to donate their own presents. “I feel like that’s how I started giving back—being able to sacrifice something that was important to me,” she says. “I’m hoping the chain reaction continues.”

FROM THE ARCHIVES: Maclean’s obituary for Diana, Princess of Wales (1997)

Last year, Sheliza threw a handful of parties in Africa, including one at an all-girls school in Nairobi. “A girl my age was telling me she’d never celebrated a birthday before,” she recalls of the trip, which she funded through speaking engagements. Another student explained she wasn’t planning on going to school that day but had walked the hour-and-a-half trek because of the party. Through CBM, Sheliza gave her a year’s worth of transportation. “For me, that meant the most,” she says. “Not only were we able to provide her a celebration, but the impact will last beyond the birthday.”

CBM is Sheliza’s main event, but hardly her only. Her family also created Sight Night, an eyeglasses drive that donates pairs to people in need. She’s sat on Mayor Naheed Nenshi’s youth council, served as a national ambassador for Junior Achievement (a youth business education organization), and given a TED Talk. After briefly studying math and accounting in Waterloo, Ont., and Calgary, she’s currently studying chemical engineering at the University of Calgary’s Schulich School of Engineering and has dreams of working with Engineers Without Borders. She’s on a Bollywood dancing team, has had her poetry published and sings in choirs. 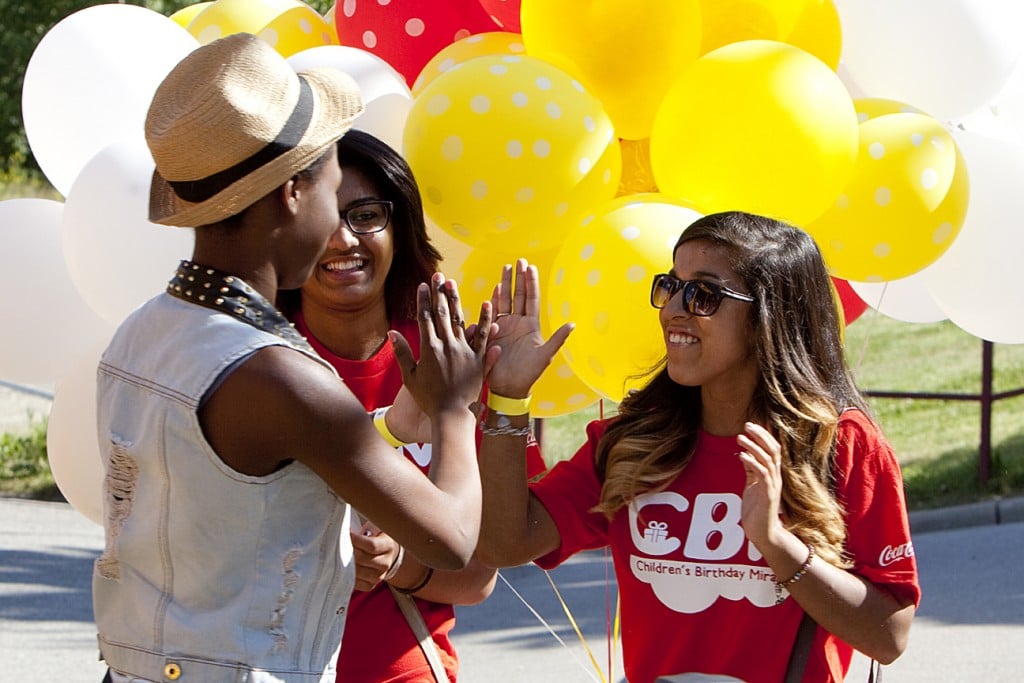 Along the way, she’s won more than a few awards, including one that saw her speak at a Canadian Business Hall of Fame event in Toronto. “I was at one of the front tables, and there was a random man beside me,” says Sheliza, 16 at the time. “I had no idea who he was.” He asked why she was there, and she told him the story of CBM. “I would love to sponsor,” he told her, handing her a business card shaped like a Big Mac. It read: George Cohon, founder of McDonald’s Canada and McDonald’s Russia. The fast-food chain has been a CBM sponsor ever since. “That day, I realized anyone I run into can make a difference in my life,” Sheliza says. “So I’ll speak to anyone. I always have my business cards with me.” — Luc Rinaldi