Centre of Canada? Been there, done that.

Read the note we left at 62.3 degrees north, 97 degrees west 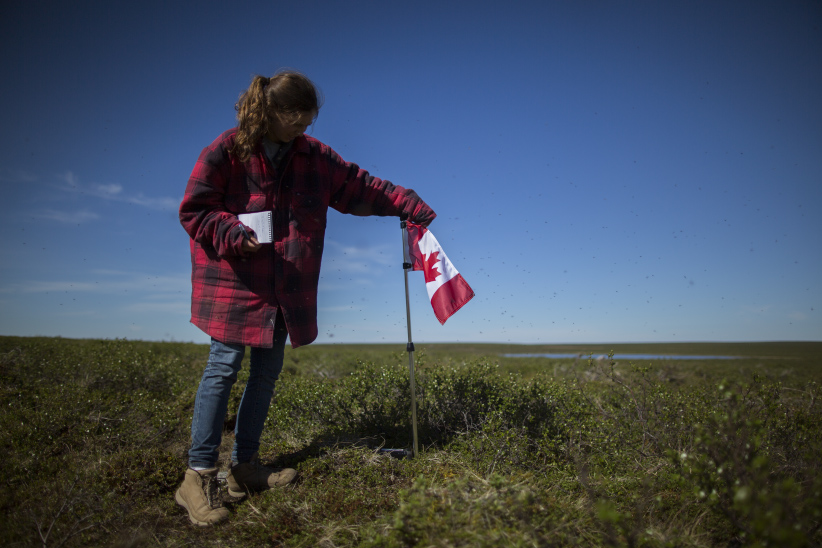 We made it, on July 1, to the exact core of Canada! A helicopter from a mining company picked us up and dropped us about 500 m from the coordinates (the full story soon to come). We detached the helicopter’s GPS, which was programmed to take us to 62.3° north, 97° west. As the pilot landed, he reported his destination through the radio as “centre of Canada.”

Finishing the journey by foot, the GPS counted down the distance. “200 feet,” it read. “70 feet … 20 feet … five feet … four feet … two feet … one foot.” Until, stepping onto a mossy patch, midway between two small lakes, I finally shouted, “Zero feet! We’re at the centre of Canada!”

I took the flagpole out of my backpack and twisted it into the moss, then laid down the Geocache. Just below the video, read the note we left at the heart of the country:

The note in our Geocache

In 2016, a team at a magazine in Toronto set out to find the geographical centre of Canada. We left Toronto, the financial centre, for Ottawa, the political centre, then travelled to Tache, Man., the longitudinal centre, and north to Baker Lake, Nunavut. Finally, we arrived right here, the exact longitudinal/latitudinal centre according to the Atlas of Canada. The journey required more than a year of planning, seven planes and a helicopter, but finally, with our two guides who grew up on this Inuit land, we reached our destination.

This adventure has represented the core of the Canadian spirit, for we couldn’t have made it without the help of the pilots and citizens who gave us the shirts off their backs—literally, one man in Baker Lake lent his jacket to our reporter. The baggie of dirt in this Geocache comes from Tache, the grass and stone come from the lawn of Parliament Hill, and the water was drawn from the fountain of the Centennial Flame. The key belongs to a lock, bearing the name of Maclean’s magazine, hanging on the locks bridge above the Rideau Canal.

With this Geocache, we mark the start of the countdown to Canada’s 150th birthday next year. The Canadian spirit enabled us to get here, and we hope—from the centre of our country’s heart—that the spirit will be strong enough in another 150 years to help someone get back. 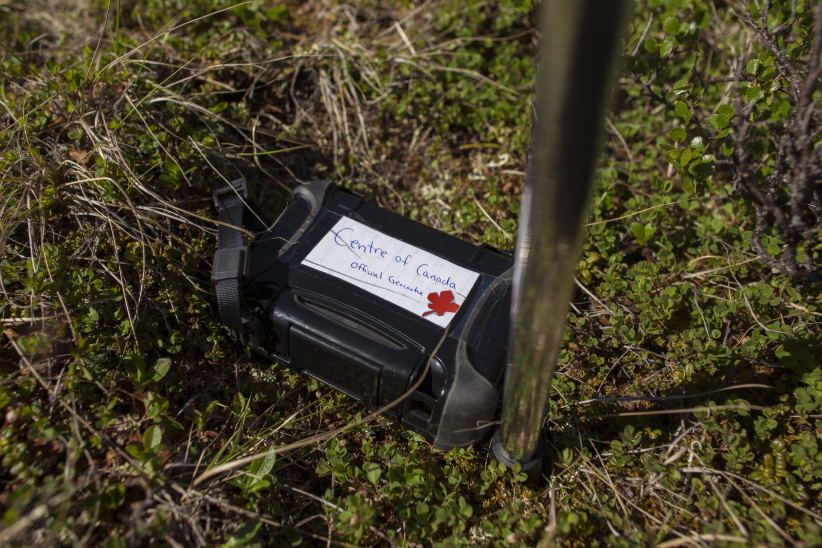 Related: Happy Canada Day from the centre of Canada! 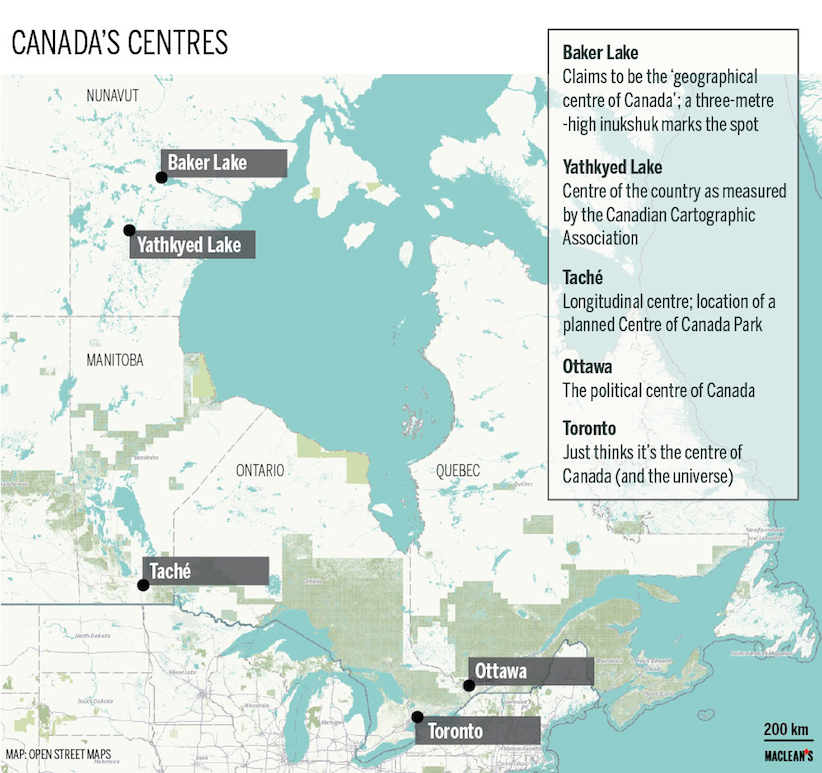