A military spokesman said the plane was based out of Canadian Forces Base Cold Lake, the busiest fighter base in Canada 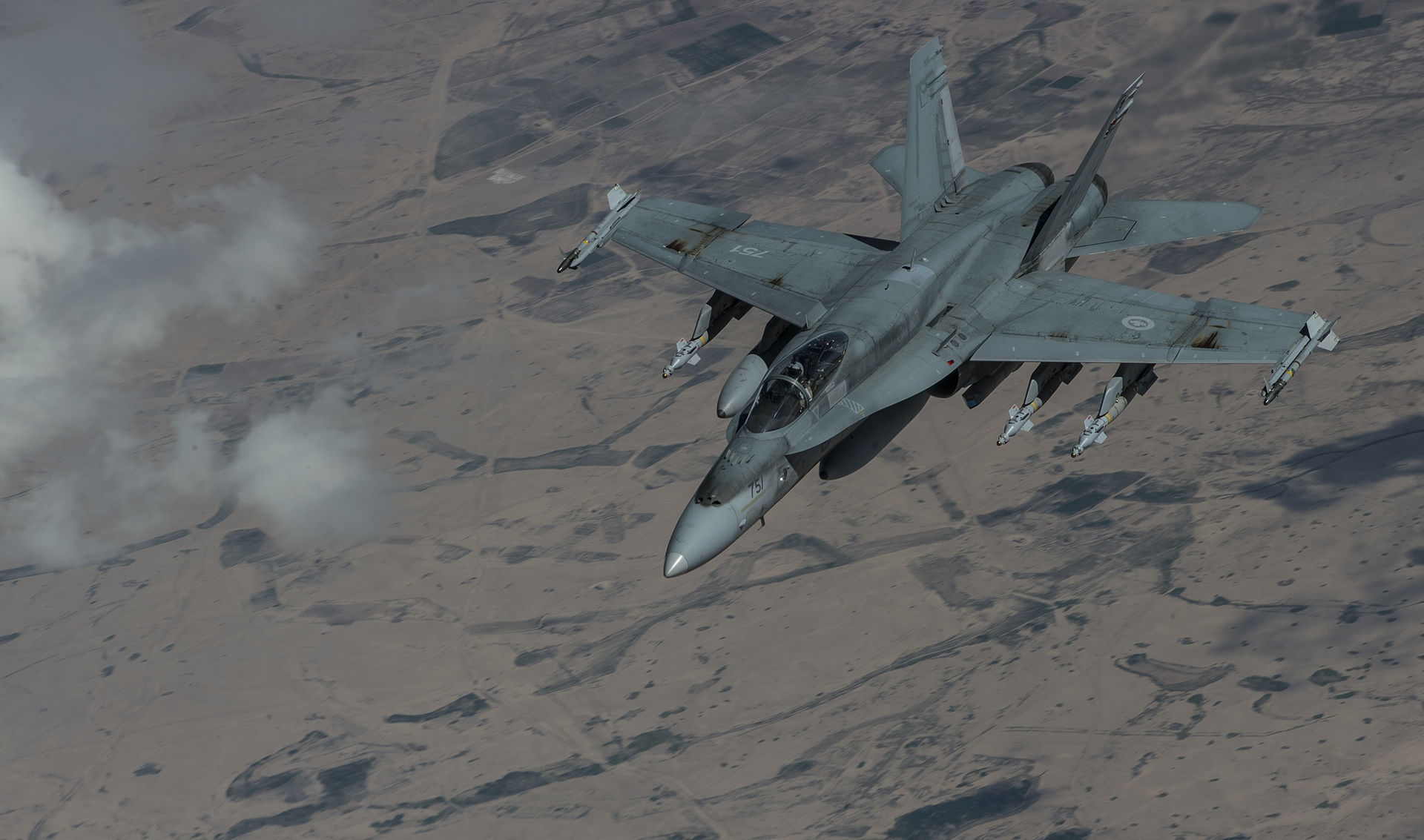 COLD LAKE, Alta. – The pilot of a CF-18 fighter jet that crashed near the Alberta-Saskatchewan boundary has died.

The Air Force said the single-seat fighter was based out of Canadian Forces Base Cold Lake and that the crash happened Monday morning.

The plane went down inside the Cold Lake Air Weapons Range that covers almost 30,000 square kilometres in northern Alberta and Saskatchewan.

The pilot was not identified pending notification of next of kin.

Speaking in Ottawa, Air Force commander Lt.-Gen. Michael Hood said the plane came down on the Saskatchewan side of the boundary during a routine training mission by 401 Squadron.

“It’s a very, very sad day for the RCAF and our hearts go out to the family of our fallen member,” Hood said. “More details will be forthcoming. It’s just a reminder of the dangerous work that we ask the men and women of our air force and our armed forces to do every day.”

Defence Minister Harjit Sajjan said he couldn’t speculate on what caused the crash.

“It’s too preliminary to make any type of judgement or conclusions,” Sajjan said.

“The best thing we can do right now is give the Air Force and the Canadian Armed Forces the space to do the necessary work and then we will have more to say about that.”

The Cold Lake base in northeastern Alberta is the busiest fighter base in Canada.

It provides fighter pilot training for all Canadian Forces pilots.