Charbonneau: 'Only collectively will we make Quebec a better society'

Set up by former premier Jean Charest, the inquiry heard testimony over 30 months 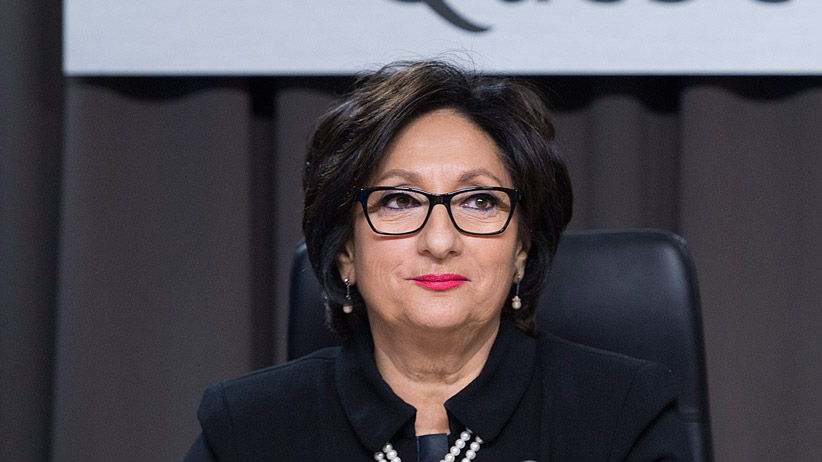 MONTREAL — The commission that looked into corruption in Quebec’s construction industry has come out with some 60 recommendations it hopes will help clean up the system of handing out contracts.

Superior Court Justice France Charbonneau read out a statement on Tuesday in which she said it is crucial for the industry and government to be transparent.

“No single law or measure will be enough on its own to overcome this phenomenon (corruption),” Charbonneau said. “The collaboration of everyone is primordial. Only collectively will we able to make Quebec a better society, where ethics, integrity, honesty and rigour are at the forefront.”

Charbonneau has recommended better protection for whistle-blowers as well as public consultations on whether the number of mandates for municipal politicians should be limited.

“Whistle-blowing must not be perceived as an act of betrayal but as an act of loyalty toward society,” Charbonneau said.

She did not take questions or grant interviews after the statement.

Former Quebec premier Jean Charest created the Charbonneau Commission in 2011 after months of intense public pressure, sparked in large part by various exposes by investigative journalists on the construction industry and its ties to organized crime and the financing of political parties.

The inquiry heard testimony over 30 months, beginning in the summer of 2012.

Witnesses described how some construction companies had links to organized crime and that the widespread collusion benefited political parties and corrupt bureaucrats.