'I got a headache from too much chess' 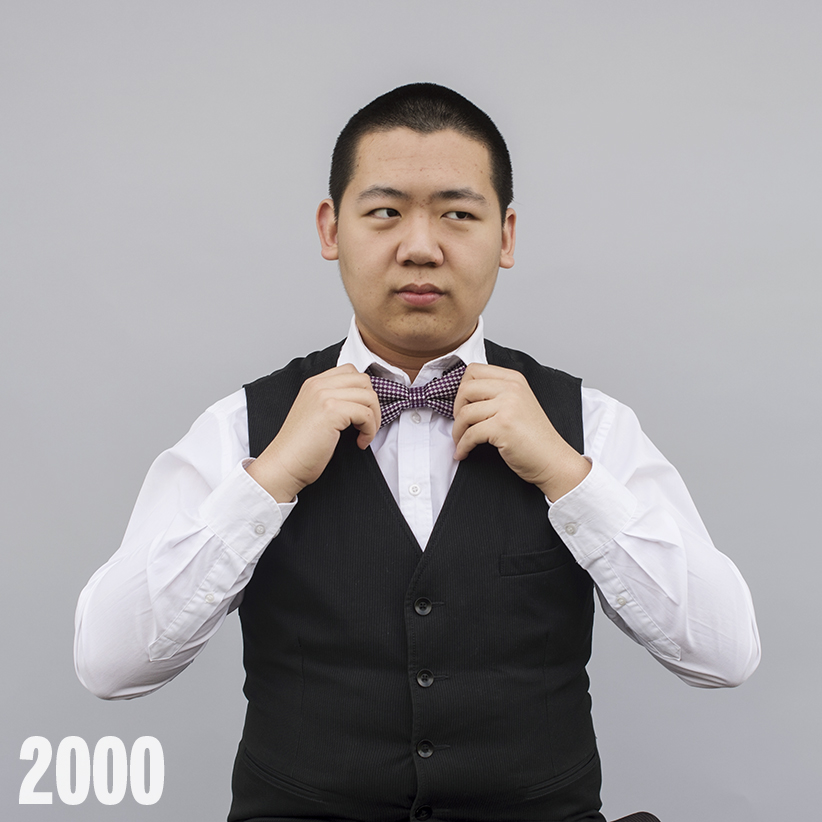 Pawn to E4. Sam Song opens the game with this move, based on his background check of his opponent. The tournament hall is silent except for the ticking clock, and a referee is on site to make sure it stays that way. As the opponent responds with a countermove, Sam plans each future position using the imaginary board in his mind. “I can in fact play blindfolded,” he says, “against three different players in three different games at one time.”

Sam is Canada’s best chess player for his age, and he represented the country at the 2015 World Youth Chess Championship in Greece last fall. He began at age five while living in China, after spying an antique board in the glass case of a community centre. He began taking lessons with his mom over his shoulder, who became equally invested in the games and is now a chess coach and referee.

Since immigrating to New Brunswick in 2011, Sam has been the provincial champion for every age category he has entered. The game, which is more of a science, demands acute visual memory to mentally flesh out the possible moves before acting on the board. When he plays blindfolded, the opponent announces his move aloud and Sam verbally instructs an assistant on where to slide his bishop, castle or pawn.

Chess can be cutthroat. Sam’s longest game lasted 5½ hours, on a tournament day when he didn’t get home until 11 p.m. “My mom was getting hungry,” he remembers. When players lose, some tear up score cards, cry, or swear at referees. Sam has played for 10 hours in one day. “I got a headache from too much chess.”

As the founder of the Sam Chess Club, he also has about 20 students aged eight to 14 (with matching T-shirts) in Saint John. “Some parents tell me that chess has already helped their kids mature,” says Sam. “That’s one of the benefits of chess.” He also plays against seniors in long-term care, including an 85-year-old who tried his best but lost in minutes.

Sam is a man of all trades. He plays more than a dozen instruments, and he has won many talent shows by yo-yoing to the tune of Gangnam Style. “My whole school went crazy,” he says, “I had to bow twice.” Sam has taken dance classes in the cha-cha and rumba; he knows Kung Fu; he plays poker with his friends using Ruffles for chips, and he can cook a mean carrot/cut-rib soup. “I want to go to Harvard,” he says. “Yep, I do want to go to Harvard.” — Meagan Campbell