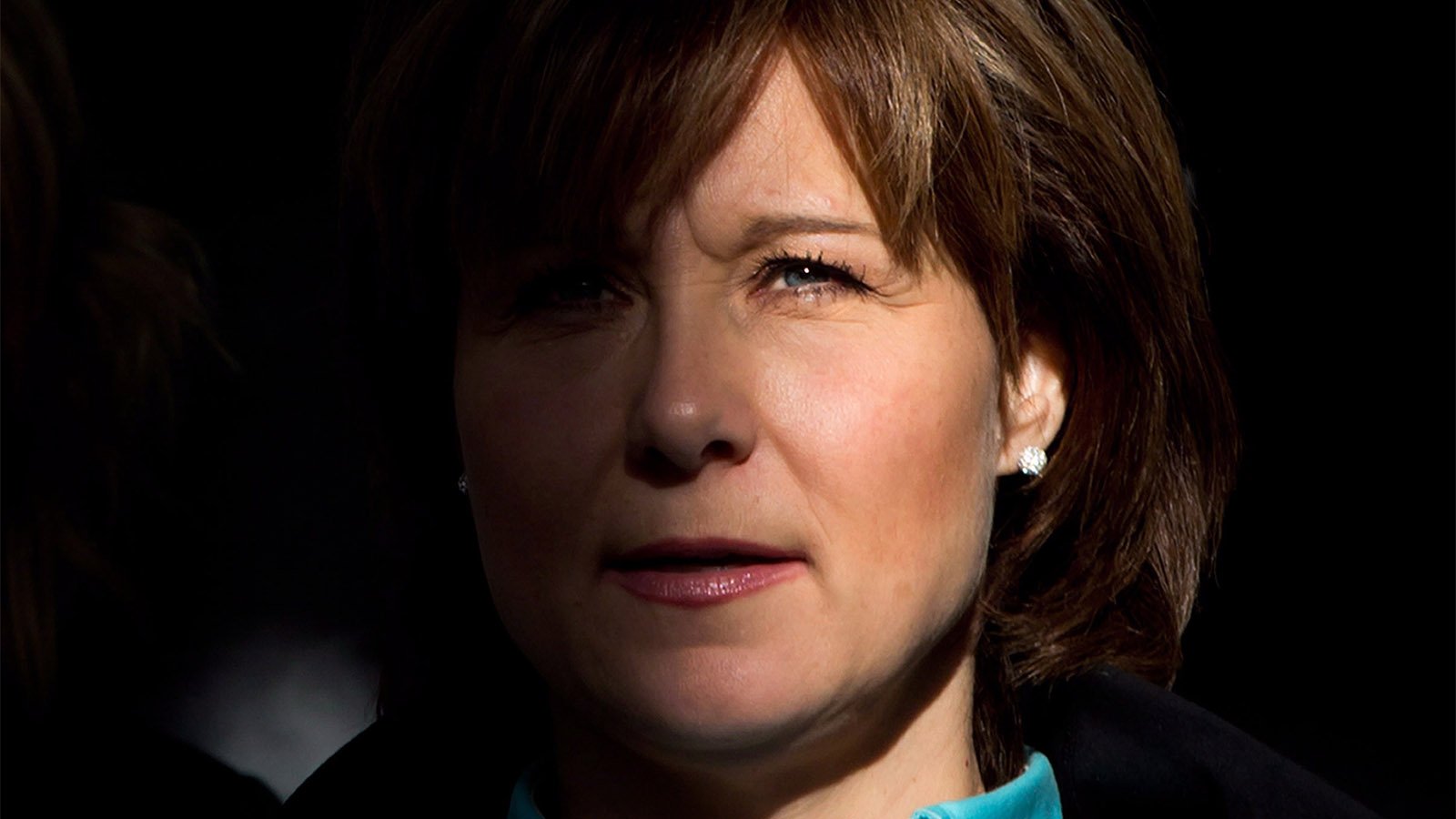 VICTORIA – Premier Christy Clark wants an independent panel to review political financing in British Columbia, but her political opponents are accusing the Liberal government of delaying reforms by not backing bills that are already before the legislature.

But Clark said Monday she prefers creating a new panel that would make recommendations after the election on May 9 to the legislature, which would end political interference.

“I’ve instructed the deputy attorney general to consider ways to establish an independent panel that will review submissions from political parties, including the bills on the floor now, and submissions from the public,” Clark said at a news conference.

She said the panel could explore bans on corporate and union donations to political parties and donation limits, but she drew the line at taking money from taxpayers.

“The one thing I would not endorse would be an idea that would suggest British Columbians would have to start subsidizing political parties,” Clark said.

After the 2015 federal election campaign, she said $100 million of taxpayers money went to reimburse federal parties, which received money based on the number of votes they received.

NDP Leader John Horgan said Clark could resolve the issue now by supporting the Opposition’s bill that calls for bans to union and corporate donations.

“They don’t get it,” said Horgan, adding that the bill also proposes referring finance reform to Elections BC, the agency in charge of running elections. “Big money distorts our politics. The public has a perception that the size of your cheque influences what government will do. We need to change that.”

“This is kicking the can down the road for some future consideration,” he said.

“What I am proposing today is a process that would take political parties and politicians out of the process,” she said. “If we want to ensure fairness, we also need to make sure that independent people are making these recommendations.”

Clark said she is proposing the panel now because it will be a “legitimate subject for debate in the election campaign” and there haven’t been any changes since 1995.

The Liberal party receives more than $12 million in donations last year and has been criticized for holding exclusive fundraising events where donors paid sums of up to $20,000 to attend dinners with the premier or her cabinet ministers.

The government introduced legislation Monday that would require political parties to file disclosure reports about political fundraising events within five days of the gathering.

The legislation comes a month before the start of a provincial election campaign where party financing and donation rules are expected to be major issues.