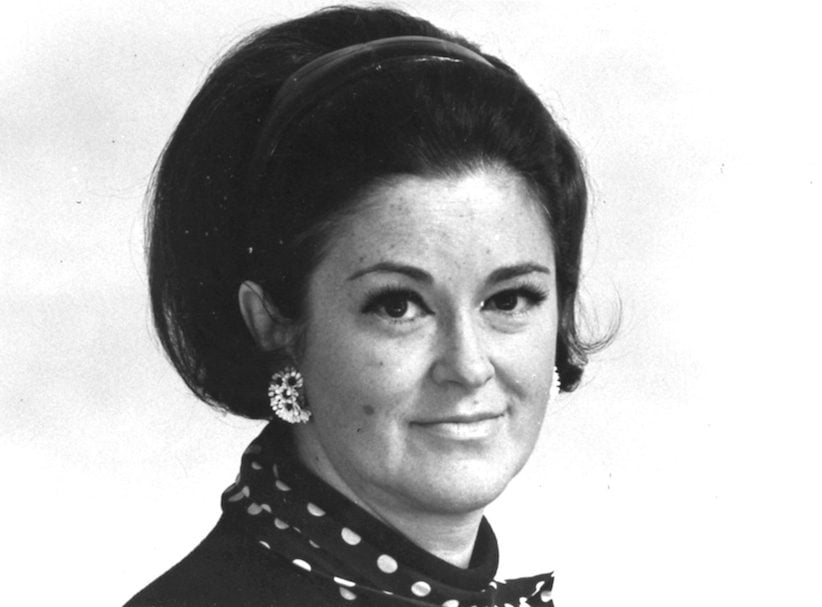 MONTREAL— Claire Kirkland, the first woman elected to Quebec’s legislature and a pioneer in the women’s movement, has died at the age of 91.

The McGill University law graduate became a Liberal member of the then-legislative assembly in 1961 and went on to achieve other noteworthy feats, including being the first female Quebec cabinet minister.

Quebec Premier Philippe Couillard announced Friday that Kirkland will be given special honours during her funeral, which will be organized in part by the provincial government.

“(Kirkland) put her convictions towards working for the equality between men and women,” Couillard said in a statement. “On behalf of myself and the Quebec government, I offer my most sincere condolences to her family and friends.”

No funeral date has been set.

Prime Minister Justin Trudeau posted a message on Twitter saying he was saddened by the Kirkland’s passing while Parti Quebecois Leader Pierre Karl Peladeau called Kirkland a “pioneer of women’s emancipation in Quebec.”

In 1964 she oversaw Bill 16, which gave married women more powers to go about their daily business, including opening a bank account or signing a lease, without requiring the consent of their husbands.

In fact, a few years before the law passed, the newly minted member of the legislature wanted to rent an apartment in Quebec City and was told by the owner he needed her husband’s signature.

In a 1997 interview, Kirkland said the legislation was her proudest achievement.

Her father, Charles-Aime Kirkland, was a doctor and a member of the legislature between 1939 and 1961.

Lise Theriault, Quebec’s deputy premier and minister responsible for the status of women, noted Kirkland’s “unique contribution” to society and her “brilliant career,” adding that woman are “enormously grateful” to her.