For Jim Balsillie, finding the Franklin expedition was the beginning of bigger goals in the Arctic 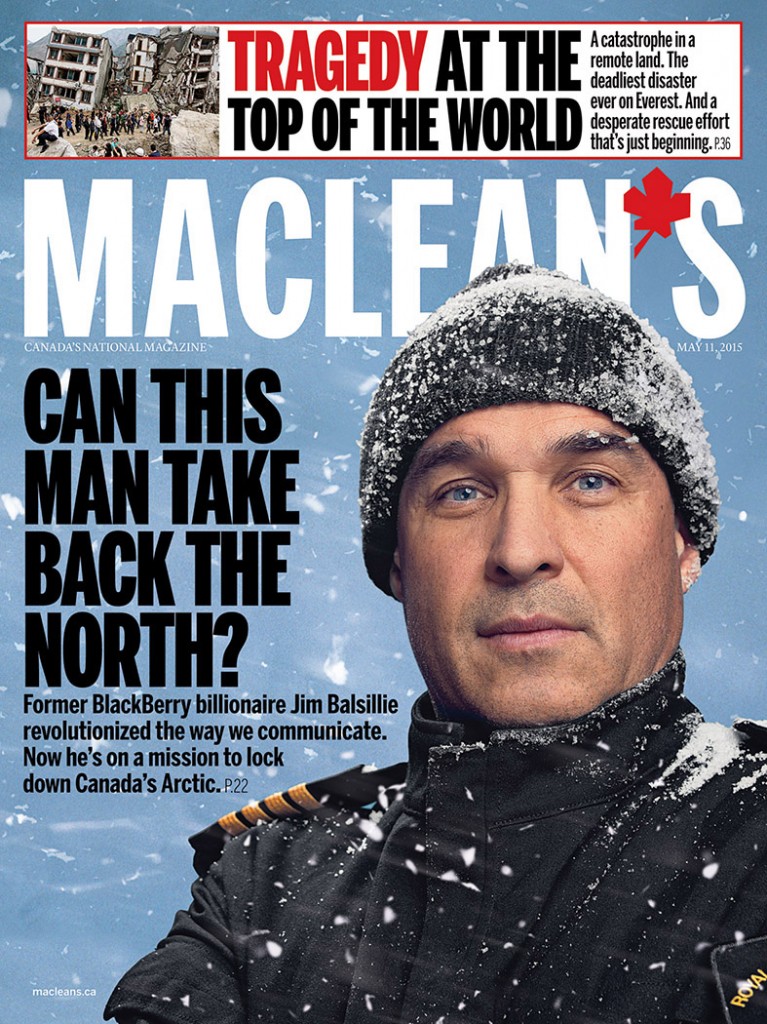 Former BlackBerry billionaire Jim Balsillie made his name in the fast-paced world of technology. But these days, the high-energy businessman is fixated on a surprisingly low-tech problem: generating public interest in Canada’s Far North.

While it’s not unusual for tech tycoons to take on philanthropic endeavours—Bill Gates, for example, is focused on eradicating global poverty and disease—Balsillie’s interest in opening up the Arctic is as quixotic as it is patriotic. He wants to use the public excitement generated by last year’s discovery of HMS Erebus, which he helped to put in motion, as a springboard to draw more visitors and jobs to the Arctic, thereby promoting sovereignty and security.

How would it work? Will it work? Many will be skeptical, given BlackBerry’s collapse and Balsillie’s failed NHL bids. Locals, on the other hand, seem more interested in the fact that someone with Balsillie’s ambition and connections is championing their oft-overlooked part of the country.

In this week’s issue, Maclean’s goes to the Arctic, and drops in on the ice dives on HMS Erebus, for a first-hand look at Balsillie and his plan in action.

Read the full story in our latest issue, available tonight for tablet and mobile readers on Next Issue, Apple Newsstand and Google Play, and on macleans.ca later this week.