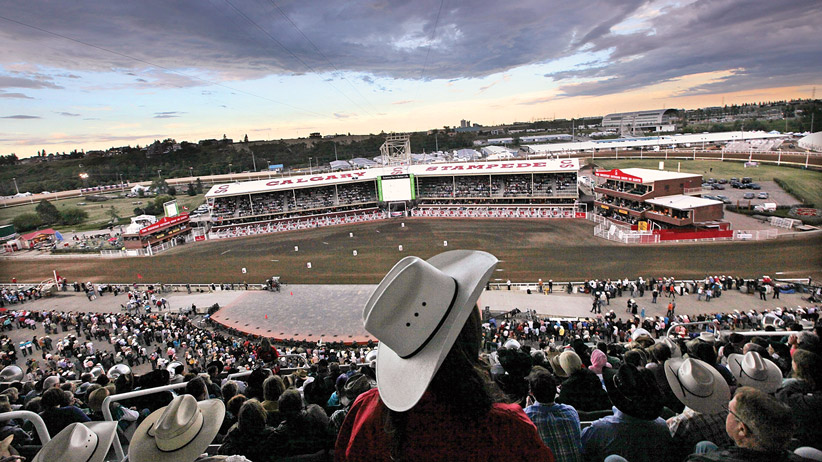 CALGARY – Calgary Stampede officials have made the unprecedented move of eliminating a competitor because of the alleged mistreatment of his horse.

Judges say cowboy Tuf Cooper, who is from Decatur, Texas, aggressively whipped his horse with a rope during the tie-down event Wednesday afternoon.

Stampede spokeswoman Kristina Barnes says it’s believed to be the first ruling of its kind at the competition.

She says using a rope as punishment or correction is unacceptable under the Stampede’s animal care protocols.

Wiese says Cooper has high regard for his horses and would never intentionally hurt an animal.

CTV Calgary said it received a statement Thursday from a member of Cooper’s team defending the cowboy’s actions.

According to the Stampede’s website, in the tie-down event, cowboys must rope a calf and tie three of its legs while his horse keeps the rope taught.

Cooper, 25, had been the 2011 Calgary Stampede tie-down roping champion.

The group said more than 50 horses have been killed during chuckwagon races alone at the Stampede since 1986.

So far this year two horses have been euthanized as the result of injuries suffered during the chuckwagon competition.

The Stampede’s Chuckwagon Safety Commission called the deaths “extremely regrettable” and said the Stampede is working to ensure the focus of the drivers “is running a safe, clean race.”