Regulator takes a long-term view of the country's energy future 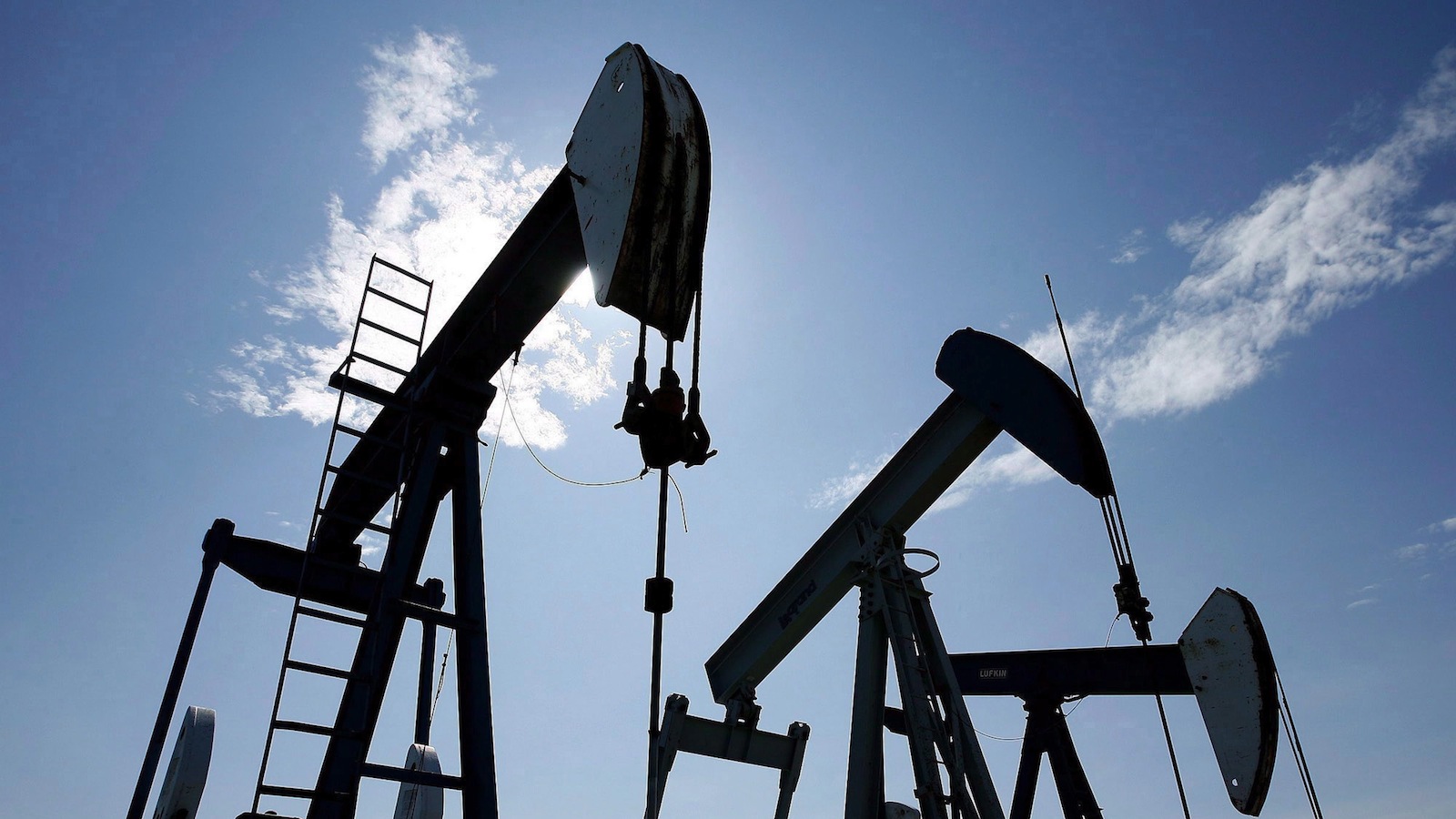 TORONTO — The National Energy Board says crude oil prices are projected to rise to more than US$100 a barrel by 2040.

Peter Watson, the board’s chairman and CEO, says in a prepared text of a speech that the regulator is taking a long-term view of the country’s energy future in a report to be released today.

Watson, who is set to speak before the Toronto Region Board of Trade, says the outlook is a challenging undertaking given the current, uncertain economic environment.

Watson says if oil prices remain lower for longer — staying closer to US$55 a barrel in 2020 and only reaching US$80 a barrel by 2040 — production will be essentially flat after 2020, plateauing at about 4.8 million barrels daily for the next 20 years.

But the board projects that won’t be the case and Canada’s overall energy production will grow significantly over the next 24 years.

By 2040, Canadian oil production is forecast to increase 56 per cent to 6.1 million barrels daily, and natural gas production to grow 22 per cent to 17.9 billion cubic feet daily.

That could be different if no pipeline projects, such as Keystone XL or Energy East, proceed in the future, the board says.

The more expensive alternative of using rail to ship oil would cause lower prices for Canadian producers, but many projects would still remain profitable, the board added. In this scenario, it projects Canadian oil production to be eight per cent lower with 5.6 million barrels daily by 2040.

The report also said Canadians’ energy consumption is expected to grow about 20 per cent by 2040, with fossil fuel consumption and greenhouse gas emissions anticipated to increase.

FILED UNDER: National Energy Board oil