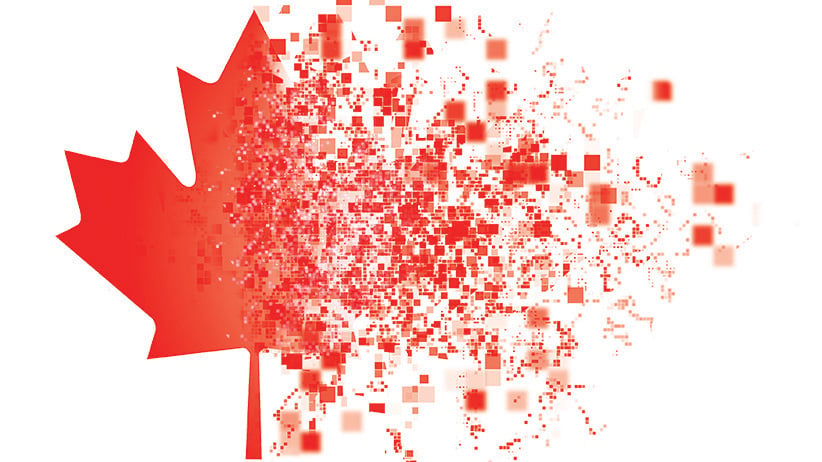 OTTAWA – The federal government is facing a lack of detailed information on some of its key social policy fronts, a situation that one expert warns could well complicate the Liberal promise to make decisions based on evidence.

The “evidence-based policy” mantra has been a familiar one ever since last year’s federal election, when Justin Trudeau’s Liberals promised to let the facts guide their efforts.

There are holes in data that would help the government craft a national poverty reduction strategy, including helping at-risk populations like aboriginals on reserve, and helping the country’s seniors by helping them financially through a seniors price index.

Even getting that information won’t come quickly or cheaply: crafting a new child care policy, for example, would be helped along by a longitudinal study of children’s outcomes later in life that would require years of research before any results are available, the documents say.

MORE: From 2015, a look inside a vanishing Canada

The issues were first raised in November to the top civil servant in the department, and then again in January when he met with chief statistician at Statistics Canada.

In an email, Employment and Social Development Canada spokesman Josh Bueckert said the department is “considering various ways to respond better to our information needs.”

“Currently, we are evaluating the survey portfolio and how to best use data we already have within the department, which includes using our existing administrative data and evaluation results,” Bueckert said.

The details, obtained by The Canadian Press under the Access to Information Act, raise questions about what sort of evidence the government intends to consider before setting far-reaching social policies.

And even with that evidence, experts say, the government may end up doing what governments tend to do in any situation: Decide based on votes, not evidence.

“The pessimist in me — and this won’t surprise you in the least — (says) that decisions, even when there is evidence, quite often are heavily influenced by political considerations,” said Shaun Young, who has studied how governments make policy with the data available to them.

Young, a veteran of policy development with the Ontario government who now works in the office of the University of Toronto’s vice-president of research and innovation, said when governments lack data, they will often point to “best practices” in other countries or jurisdictions as a source of evidence.

“People in the evidence-based policy-making field are often cautious and will often say you can’t really make that type of generalization,” said Young, author of the 2014 book, “Evidence-based Policy-Making in Canada.”

“Something that worked in Alberta, in Calgary, you can’t then assume that it’s going to work in the same way or the same effectiveness in Bolton, Ont.”

He said there isn’t any agreed-upon volume or specific type of data that experts say would constitute enough to generate an evidence-based policy decision.

Often, the best kinds of evidence are those that come from detailed, labour-intensive reviews that take a fair amount of time to complete — sometimes longer than a government holds office.

In recent years, however, budget cutbacks in Employment and Social Development Canada have limited how much of that kind of work has taken place.

Instead of spending money on long-term research work, the department has had to focus on “priority areas to help manage financial pressures,” according to a briefing note from November.

Last year, the department spent $45 million on research projects. This year, it plans to spend $43 million.