Did Canada's pot panel give stoned drivers a pass?

The task force for legalizing marijuana shies away from setting a blood-THC limit, citing scientific and legal concerns 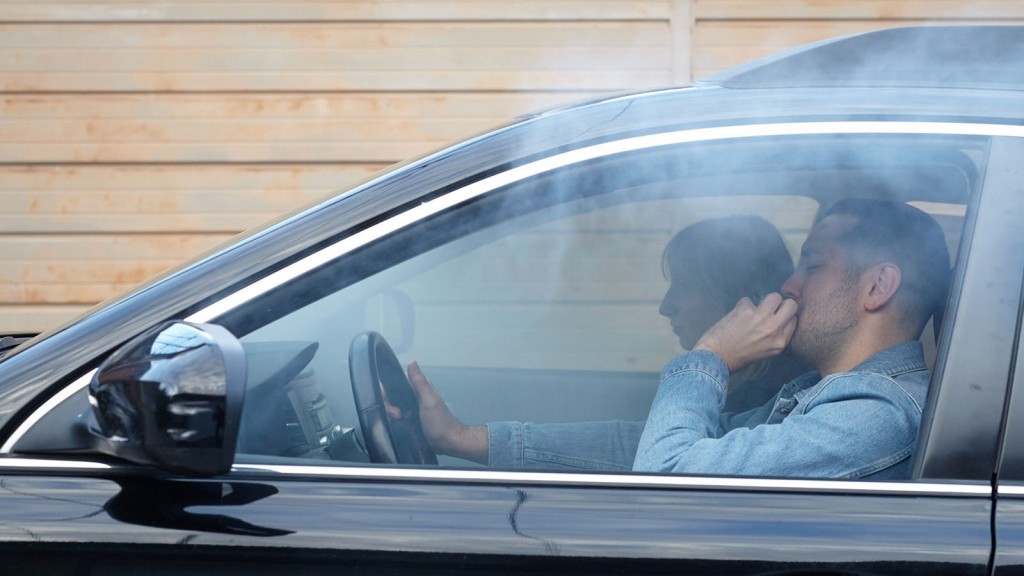 Dr. Mark Ware, vice-chair of the federal task force on cannabis legalization, confirmed the obvious on Tuesday: pot-impaired driving was one of the most vexing issues the panel faced. How much is too much? How can we measure it? How can we prove impairment in court? These were confounding questions long before the Trudeau government promised to greenlight recreational marijuana use.

In researching a recent story on this subject, I spoke to cops, safety advocates, makers of roadside testing devices and a few habitual dope smokers. To a person, they hoped the task force would lay down much-needed markers.

But on one particularly important point—the piece everyone was waiting to see—the panel has punted: They declined to suggest an allowable blood-THC limit for drivers.

“We can’t simply adopt a [blood-alcohol content] approach to determining impairment from cannabis use,” lamented Anne McLellan, task force chair and former Liberal justice minister, in announcing the release of the panel’s report. “It’s not about the amount of THC in the blood, it’s about impairment.”

MORE: What Canada learned about marijuana from the panel’s report

McLellan was referencing two problems at the centre of drugged-driving enforcement. One: THC, the psychoactive ingredient in marijuana, can be detected in a person long past the two hours or so after use that it causes impairment. To prove a pot-smoking driver was impaired, therefore, prosecutors must show the motorist was high at the time he or she was pulled over. They could do that with a blood test. But imagine a Mountie on the side of a highway at 3 a.m., demanding you show a vein. The police are neither qualified nor inclined to do such a thing. Canadians wouldn’t tolerate a law that let them.

The second issue is that cannabis affects different people in different ways, with research suggesting that frequent, heavy users can use a lot before they show signs of impairment. As a result, there’s no scientific consensus on where to set a blood-THC limit—known as a per se limit—that serves both safety and legal fairness.

So the task force has left this in the hands of the experts. It likes the idea of a per se limit in principle, it said in its report, because that would make enforcement, prosecution and public education simpler. It also noted that a special drugs-and-driving committee (DDC) of the Canadian Society of Forensic Science is currently working on a report on this issue for Justice Minister Jody Wilson-Raybould. It would be pre-emptory, said McLellan, for the panel to suggest a limit.

To me, this claim seems unnecessarily coy, given that two U.S. states McLellan and Ware visited in their fact-gathering phase have set per se limits at five nanograms per millilitre of blood (in some cases, cops rush drivers to the nearest hospital to get samples showing recent use). The stakes are high. Washington, for one, saw a rise in marijuana-related traffic fatalities after legalizing the stuff, many of them involving both the drug and alcohol. Some say this shows per se limits don’t work. But neither Washington nor Colorado has gotten rid of them.

If such limits seem arbitrary to habitual pot smokers, so be it. We accept certain curbs on freedoms that serve public safety and—with due respect to Canada’s forensic professionals—it’s hard to imagine the DDC will singlehandedly settle the science by next spring, when the government plans to unveil its legislation.

As for the problem of establishing recent use, the task force acknowledged the advent of roadside saliva-screening devices that indicate cannabis has been consumed within the past couple of hours. Police across Canada have been testing them (as has Maclean’s), they’ve been authorized in other countries, and—while no detection system is legally bulletproof—they’ve proven surprisingly reliable. Combine these devices with a per se limit, and you have the makings of an effective enforcement regime.

It’s possible, of course, that the Liberals will embrace both options before they table their legislation next spring. And truth be known, they have more time than their ambitious itinerary suggests. Ian Jack, a spokesman for the Canadian Automobile Association (CAA), doubts the legislation will pass before the end of 2017, given how much work the task force has laid at the government’s feet. Even then, he says, provinces will still be pushing through legislation and regulations on how marijuana is sold: “The idea that people will be able to get legally high on July 1, 2017, was never really in the cards.”

Which is to say that the Trudeau government may yet get to where it needs to be on the issue of drugged driving—one leg of what promises to be a long, winding journey. This part of its map, alas, could’ve been clearer.