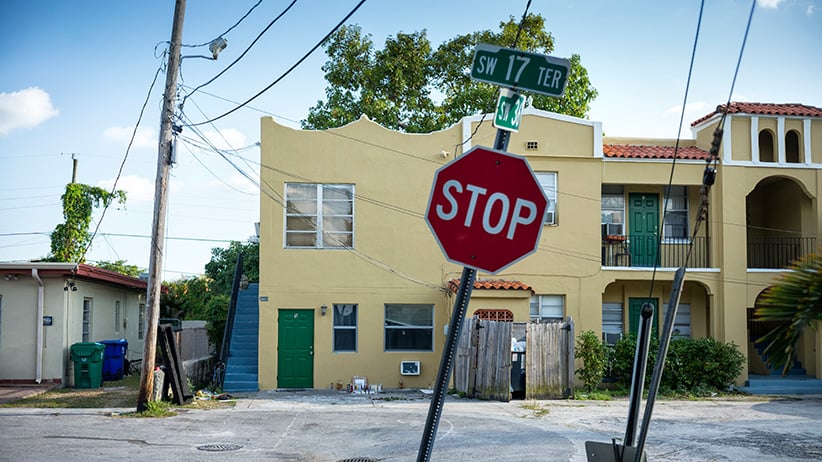 MIAMI — A Canadian teen caught up in a double killing in Miami is slated to ask for bail today.

The son of Canada’s consul general in Miami has pleaded not guilty to felony first-degree murder.

He is also charged with second-degree felony murder, attempted armed robbery and possession of a firearm.

Police allege Wabafiyebazu went with his 17-year-old brother to rip off a drug dealer on March 30.

Gunfire erupted, killing the elder sibling and another man.

Miami Vice: How a diplomat’s child ended up dead

Wabafiyebazu, of Ottawa, is to be tried as an adult and could face life behind bars if convicted.

Police do not allege that he killed either of the victims but Florida law allows for charges of felony murder when someone is killed — even accidentally — during the commission of a serious offence. In this case, that would be the alleged armed robbery of the drug dealer.

The teen’s lawyers insist their client had nothing to do with the deaths, saying he was waiting in his car as shown by surveillance video while his elder brother “made a series of bad decisions which cost him his life.”

To win bail, the defence will have to convince the judge that the prosecutor does not have enough evidence to prove Wabafiyebazu’s guilt, and that he poses neither a danger to the community nor a flight risk.