Does cannabis affect your memory?

Sorry, uh, what was the question again? 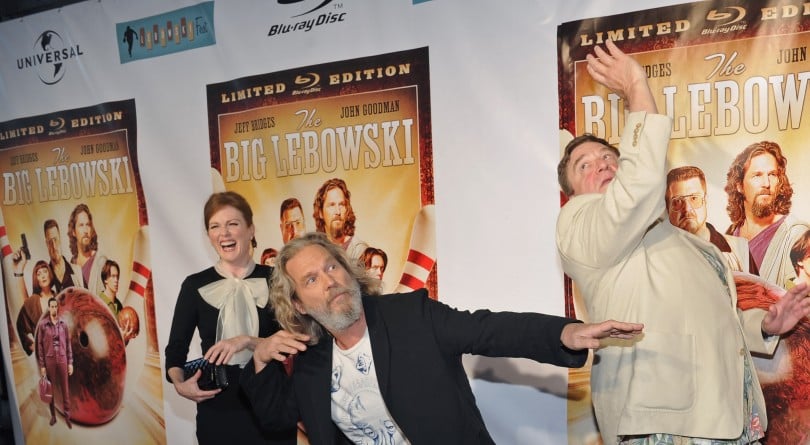 Yes. Temporarily. The broader question is: when does cognitive function return to normal?

It’s widely understood that cannabis has effects on working memory (short-term) and episodic (what happened Tuesday night?) memory, but because it’s been illegal so long, empirical academic research into the substance’s long-term effects has been relatively low, says Scot E. Purdon, a clinical professor of psychiatry at the University of Alberta. “I’m not at all sure it has a significant lasting effect, but I’m not entirely certain it does not,” he says.

Purdon is nearing the end of a study sponsored by the Alberta Health Service Strategic Clinical Network, observing 120 frequent cannabis users and testing for learning memory, attention, fine motor function and executive skills through a variety of cognitive tests. Based on preliminary data analysis, Purdon says the effects on heavy users tend to dissipate within 24 hours of last use. But there is no solid data showing what happens after a week, a month, or beyond to those users or others.

Does cannabis cause Alzheimer’s?

As for Alzheimer’s, Purdon says there is no evidence of a causal association between cannabis use and chronic memory impairment, particularly that associated with cortical forms of dementia. University of Manitoba pharmacologist Jun-Feng Wang says Alzheimer’s research points to aging and neurodegeneration as causes of the disease, with most noting a beta-amyloid plaque or neurofibrillary tangle as possible triggers for degeneration to begin.