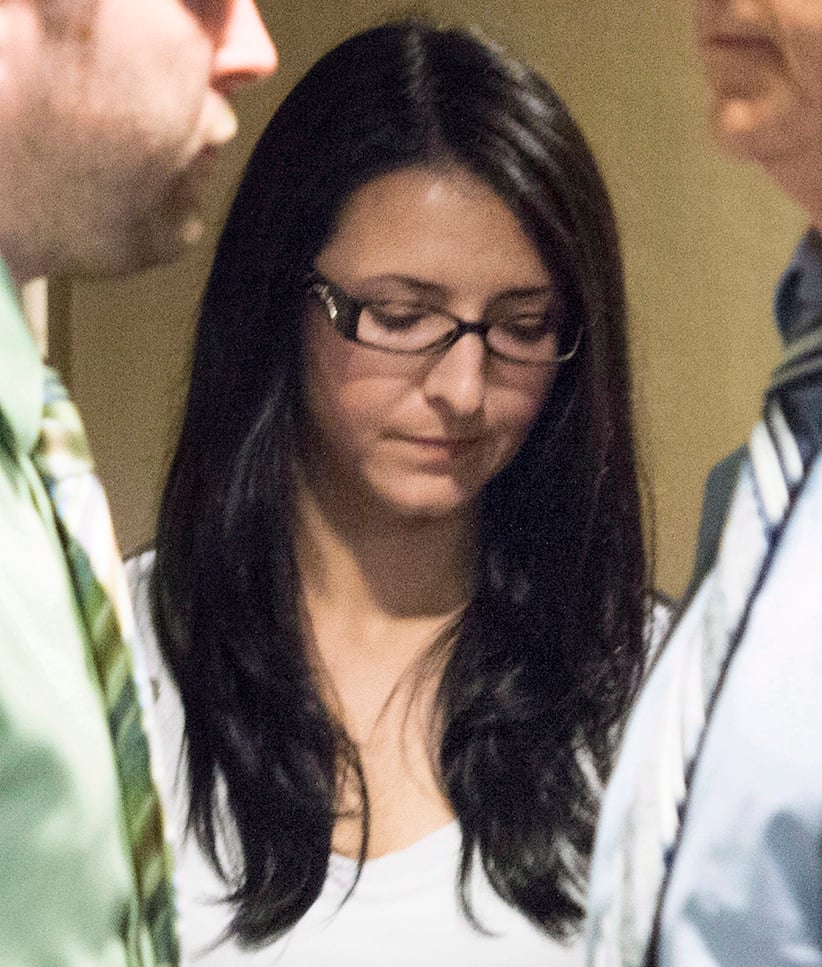 MONTREAL – A widow whose husband and daughter died when their motorcycle crashed into a woman’s car as she helped ducks on a highway is satisfied with the 90-day jail term the accused received Thursday.

Besides serving the time on weekends, Emma Czornobaj must do 240 hours of community service and is prohibited from driving for 10 years.

After Czornobaj stopped her car in June 2010 to rescue ducklings on the side of the highway, the motorcycle carrying Andre Roy and his teenager daughter Jessie slammed into her vehicle.

Pauline Volikakis, the wife and mother of the victims, welcomed the sentence.

“I’m just happy that.. .we can now move on, maybe turn the page and continue with a positive attitude, instead of a negative (one),” she said outside the courtroom.

Volikakis said the judge “did what she had to do.”

In passing sentence, Quebec Superior Court Justice Eliane Perreault noted that Czornobaj, now 26, showed no remorse during the trial and had described the tragedy as an accident.

Perreault said the accused showed a “reckless disregard for the safety of others” when she left her vehicle to tend to the ducklings.

“She does have regrets and she does have remorse,” he said. “It’s only that she’s a shy person, an inexperienced person and she was not able to explain that properly during the court process.”

While Perreault was addressing the court, Czornobaj leaned forward in her chair and listened but showed no emotion when the sentence was rendered.

“It seems to me it is a fit and reasonable sentence, although we will ask the Court of Appeal to look into the driving prohibition for 10 years,” he told reporters.

“She wanted, I believe, to send a clear message to society that the action that Madame Czornobaj did — this is criminal negligence and this is not action that people should do when they have a driving licence,” she told reporters.

Labelle has already indicated he is appealing the conviction.