At issue: Whether the Calgary International Airport should be renamed for outgoing prime minister Stephen J. Harper 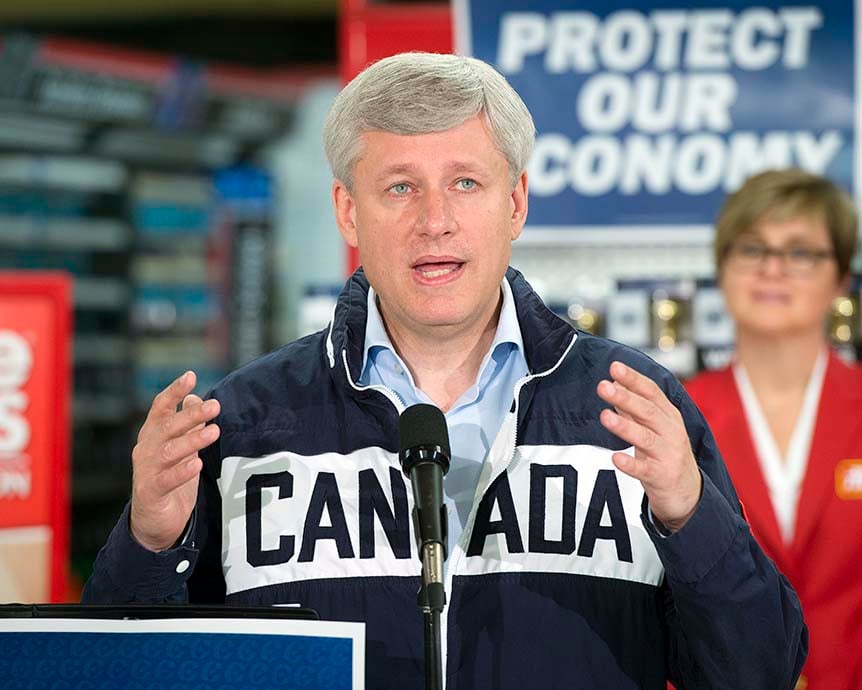 CALGARY – There are three petitions generating a heated debate on whether the Calgary International Airport should be renamed for outgoing prime minister Stephen J. Harper.

R. Curtis Mullen, a transplanted Canadian now living in the United States, set off the debate by creating the original petition on Sunday.

“As Prime Minister Harper was the longest serving prime minister from Western Canada, let us honour his accomplishments by renaming the Calgary airport in his honour,” wrote Mullen.

“Best prime minister Canada or the world has ever seen. If Montreal and Toronto can name their airport after a Liberal, then Calgary should be able to choose Harper,” writes Matthew Rattray from Ontario.

Not everyone was taking the petition seriously.

“I fully support renaming the Calgary landfill and\or sewage treatment plant after the greatest leader since Monica Lewinsky was president,” added someone identifying as Pierre Poutine from Saskatchewan.

The Harper airport naming was also adopted by conservative political pundit Ezra Levant, who launched a second petition calling for the Calgary airport to be renamed for Stephen Harper.

“There is a park in Edmonton named for the only city mayor to be found guilty of gross misconduct while in office. The excuse for naming the park after him was that he was Edmonton’s longest-serving mayor,” said petition creator Alison Cowan.

“The excuse for renaming the airport is that Harper is the longest-serving prime minister from Western Canada. Please, let’s not make rewarding political criminals an Alberta tradition, OK?”

Cowan’s anti-Harper airport petition was sitting at 5,755 as of Tuesday afternoon.